The country is committed to protect coral reefs 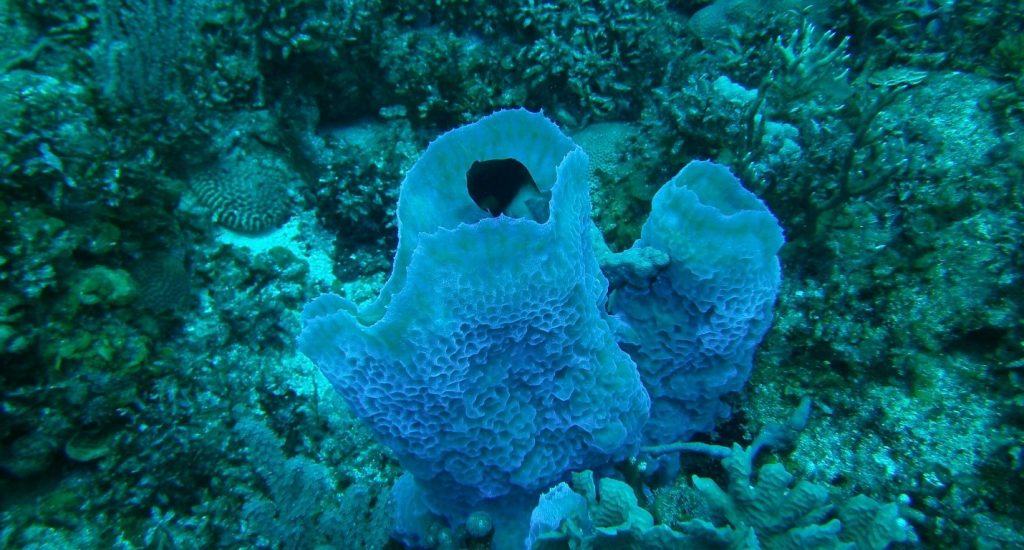 Santo Domingo.- The Environment Ministry will assume a series of commitments to protect coral reefs as part of having participated in the “XXXII General Assembly of the International Coral Reef Initiative” held in Dec. in Nairobi, Kenya.

It said that within the responsibilities established in the assembly is to promote the adoption of legal frameworks for the protection of coral reefs. Also encourage the private sector’s involvement in actions to protect coral reefs and related ecosystems.

“Moreover, to promote the Declaration of the International Year of Coral Reefs and a National Awareness Campaign to warn of the need to protect coral reefs and related ecosystems (mangroves and seagrass meadows),” Environment said in a press release.

The initiative also aims to establish greater attention to scientific research and monitoring, especially in cases of coral bleaching.

“The action plan of the International Coral Reef Initiative (ICRI) has as one of its axes to contribute to the strengthening of awareness of the contribution of coral reefs and of ecosystems associated with the fight against climate change.”