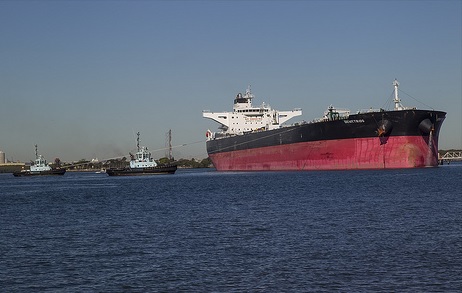 Santo Domingo.- The Foreign Ministry (Mirex) on Wed. said that no Dominican vessel has made contact with a North Korean tanker in the East China Sea, as reported by the BBC Tues., quoting Japanese authorities.

In a statement, the Dominican Foreign Ministry said the report issued by Dominican Port Authority director, Víctor Gómez Casanova, states that the Dominican Republic doesn’t issue registry to tanker-type vessels, and has no record of any Dominican ship. located in those waters .

Mirex said the Dominican Republic respects the UN decisions and abides by Security Council resolution which restricts the sale of oil and other fuels to North Korea.

According to government sources, a Japanese patrol aircraft detected contacts between tankers from North Korea and the Dominican Republic in the East China Sea, which raised suspicions of a possible cargo transfer in violation of UN sanctions against the North.

The P-3C military aircraft took pictures of the rendezvous near Shanghai on Saturday while patrolling North Korea’s illegal transfer of refined oil in the sea.