Dominican Rep. again among 10 countries most vulnerable to climate change 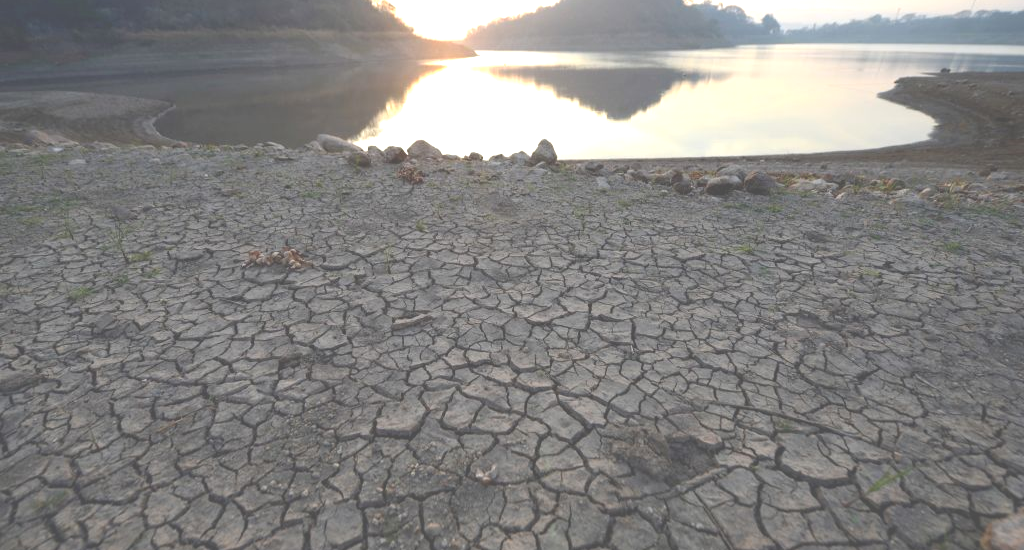 Santo Domingo.- Dominican Republic is once again among the 10 countries most vulnerable to the impacts of climate change, after the effects of recent hurricane seasons were compiled.

The official also provided data during his speech at a meeting to release the results of the review of the National Determined Contribution of the Dominican Republic (NDC), for the compliance of the commitments assumed in the Paris Agreement on Climate Change.

Reyna’s statement however didn’t specify the rest of the countries that figure on the list.