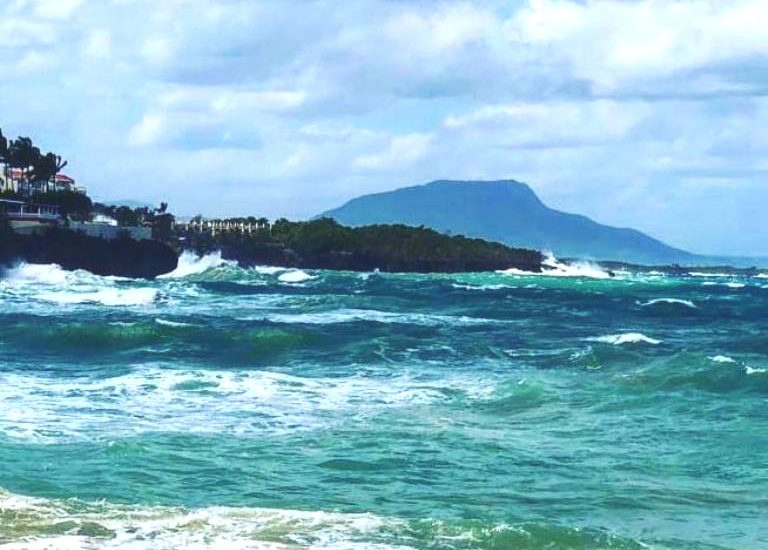 Puerto Plata.- A low pressure system north of the Atlantic coast has prompted alerts for beachgoers and small craft on higher-than-normal waves in the North and East regions. .

The National Weather Office (ONAMET) and the Emergency Operations Center (COE) haave restricted the use of beaches from Luperón, Puerto Plata to Manzanillo, Montecristi, where the northwest wind as strong as 15 knots is unleashing waves up to 12 feet near the coast, and higher offshore.