US must increase funds to guarantee press freedom: Espaillat 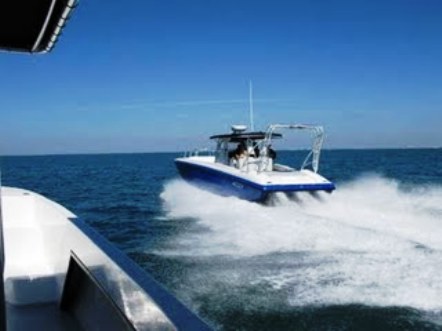 He said Washington must be increase the funds to the Dominican Republic and other Caribbean countries to guarantee freedom of the press and to wage a stronger fight against drug trafficking. “These funds must be used properly to fight organized crime, drug trafficking, street violence and in this case, guarantee respect for freedom of press and the media.”

Ortega, one of the country’s leading investigative journalists, said she filed the complaint and provided the names of the suspects in Silvestre’s murder, ordered by a powerful group linked to drug trafficking in the eastern region.