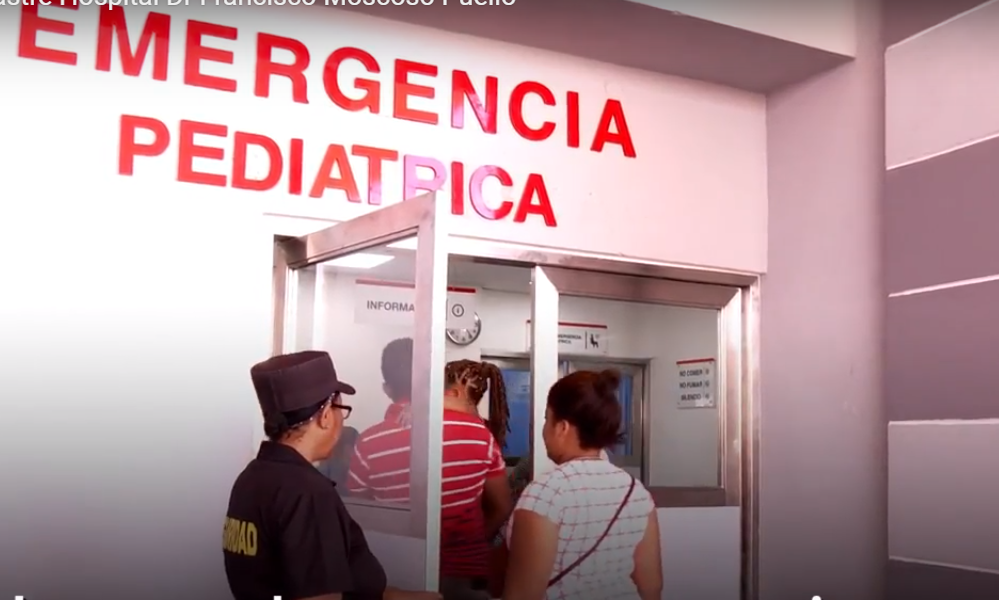 Santo Domingo.- President Danilo Medina on Thurs. scolded the middle class, which affirms “has no excuse” for failing to use the services of the country’s public hospitals and schools.

He said the health centers inaugurated during his two terms in office are up to the task, and some “even surpass as infrastructure and equipment any private clinic.”

Medina made the statement. during ribbon-cutting for the rebuilt and expanded Moscoso Puello hospital.

“If middle-class people don’t want to go to a hospital center like this one that is just opening, which is not a private one in the country that can surpass it, it’s their problem, but the conditions are there for anyone to receive quality care,” the said president.

The president also touted the quality of the full-day schools, which he affirms offer quality education not only for the poor, but for the entire population.