Bill on parties Law responds to the National Palace’s ‘interests’ 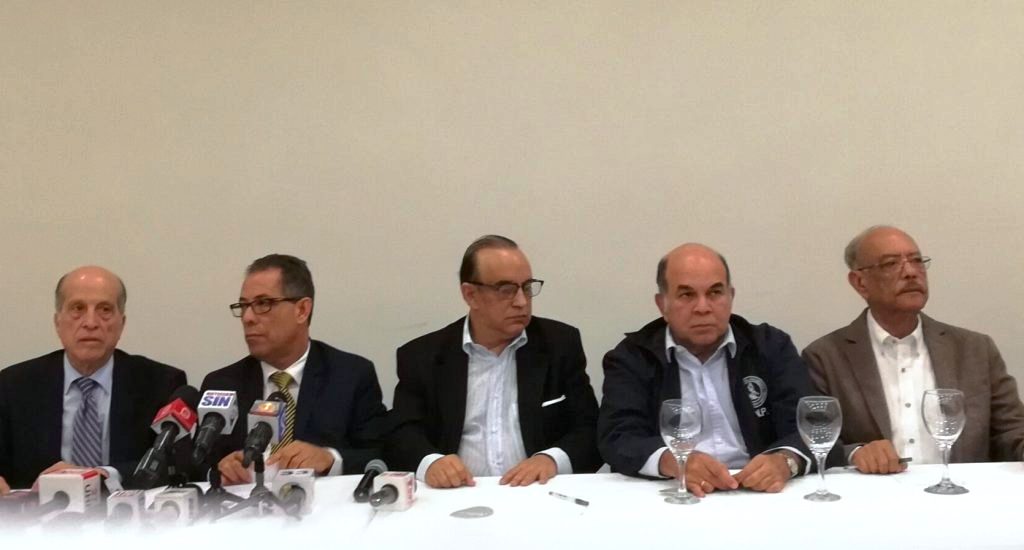 Santo Domingo.- The bloc of minority opposition parties on Mon. reacted to reports that the Senate is about to approve the Law of Parties, noting that there’s a need to establish wide consensus that allows amending the Electoral Law first.

Opponents say that what’s taking place from the official spheres is the imposition of a Law of Parties unilaterally by the congressional majority “that responds to the interests of the National Palace.”

“We have proposed that the amendment of the Electoral Law must be debated before the Law of Parties, since the first is the framework law or general law that governs the electoral system as a whole. The two laws could also be known concurrently, “the opposition parties said.

“For almost two years we have maintained that the only way in which a law like this one, called to regulate the institutional life of the parties, would have the necessary legitimacy is if it has the broadest support of all the political forces, the different sectors of society and the arbitration body that is the Central Electoral Board.”

“The faction of the official party that controls the majority of the Senate is aware that the vast majority of parties, including allied parties and sectors within the PLD itself, have publicly opposed the proposal to incorporate the figure of open primary in the Law of Matches,” the heads of the minority parties said in a Monday morning press conference.