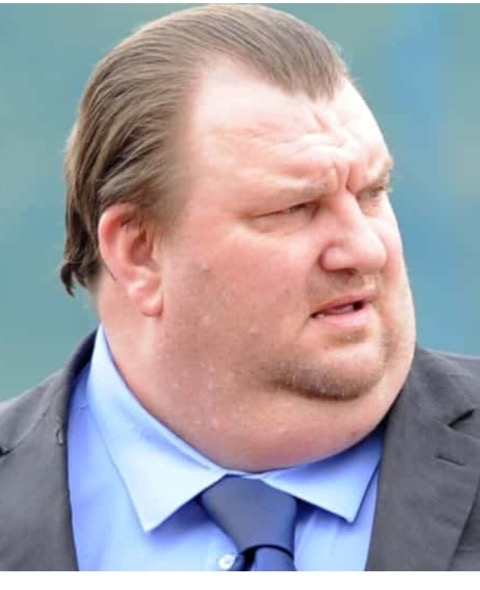 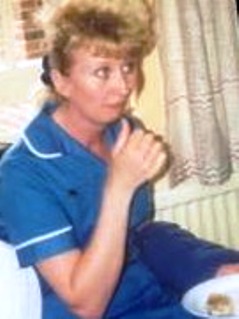 Santo Domingo.- A nurse died after suffering horrific injuries in her hotel room while on holiday with her husband celebrating their 20th wedding anniversary, according to an inquest convened in the UK

Daily Mail reports that Jeanette Amey had a cardiac arrest in hospital after she suffered four shattered ribs and a ruptured spleen during their trip to the Dominican Republic.

It reports that Jeanette’s husband David, 49, was arrested on suspicion of her murder after ‘inconsistencies’ in his stories about how she had been injured, but was never charged.

“He said that Jeanette, 53, fell in their hotel bathroom and in the bedroom while on their holiday in the Caribbean,” the outlet reports.

But during the inquest he confirmed he did not initially tell medics about the fall and instead doctors began treating her for gastroenteritis.