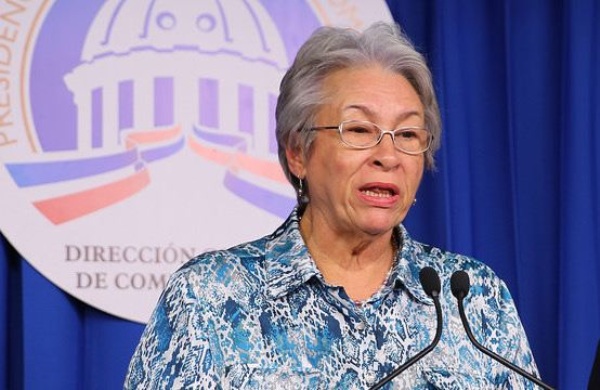 Santo Domingo.- The death of five newborns in a week in Barahona’s (Southwest) Jaime Mota hospital and their possible link to a bacteria on Thurs. prompted National Health Service (SNS) director Chanel Rosa, to send a team of experts to evaluate the healthcare center.

Moreover Public Health minister Altagracia Guzmán also announced an investigation, to confirm or rule out whether bacteria caused the deaths, as reported.

Hospital director Cornelio Rodríguez sent a report to the SNS in which he ruled out that the deaths were due to bacteria at the center.

The report, cited by Diario Libre, states that from April 25 to 26, three newborns died, including a twin, whose sibling is in serious conditions, and discards that a bacteria was the reason.