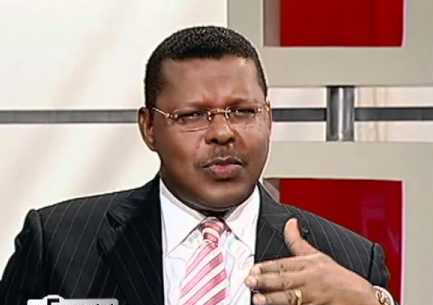 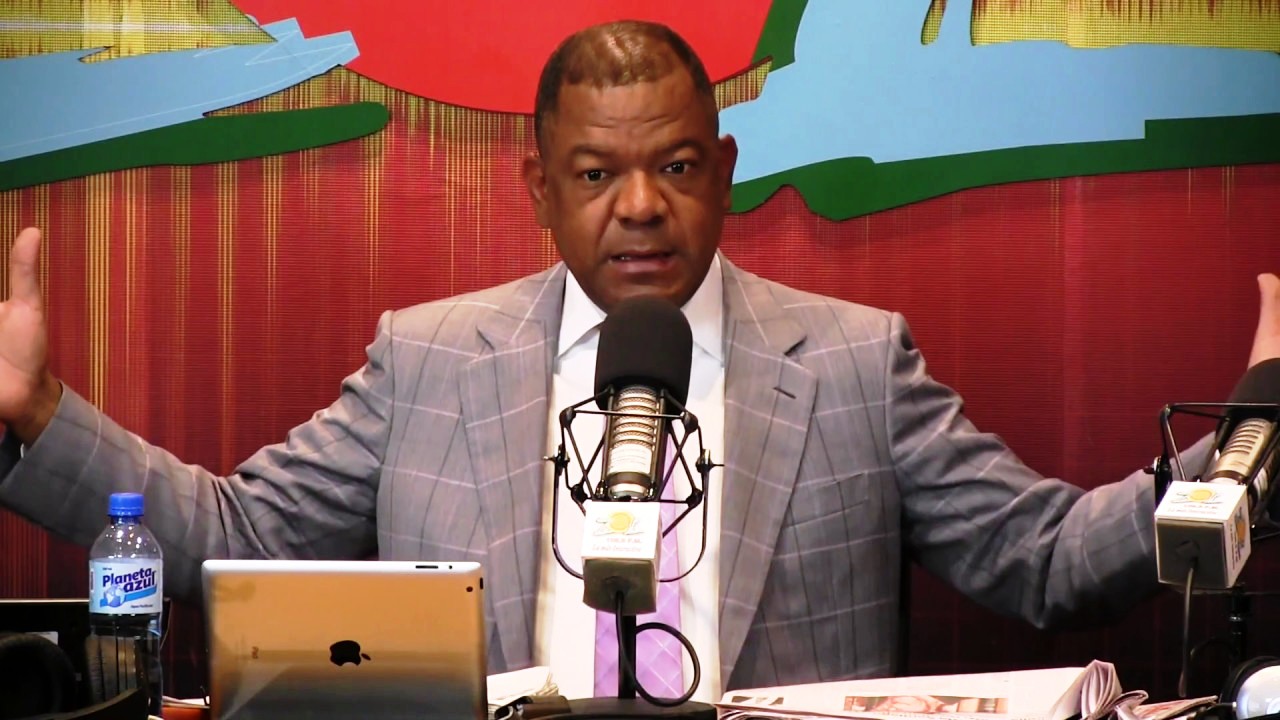 Santo Domingo.- . After the Justice Ministry issued a press release into the Odebrecht investigation “names have emerged” on the social networks, referring to prominent  journalists Dany Alcántara and Julio Martínez Pozo, who’ve never denied their relationship with Ángel Rondón, the alleged “bagman” in the graft scandal.

The Justice Ministry on Sun. revealed that as part of the probe into the US$92.0 million paid to Dominican Govt. officials ,” names of companies and individuals have emerged and that the procedures of criminal investigation force to expand the inquiries to clarify their participation and that for this it’s normal that documents are requested, consultations, expertise and direct and face-to-face interviews are made.”

Although they haven’t announced the press conference officially Martínez Pozo y Alcántara are to hold it in the Dominican Journalists Guild at 10am Mon.

According to the Justice Ministry, those names have emerged “after tracking the behavior of hundreds of bank accounts and transactions, as well as the analysis of thousands of documents as part of the investigative process around bribes that for around 92 million of dollars,” which Odebrecht admitted having paid in the country.”