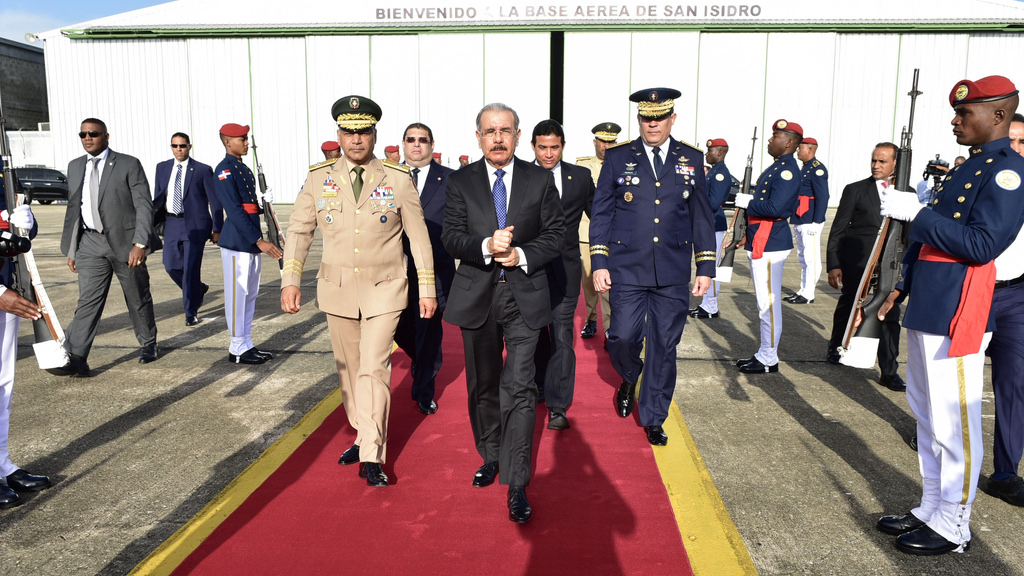 Santo Domingo.- President Danilo Medina on Tues. denied having contact with Venezuela’s Govt. to resume the talks with that country’s opposition to seek an end to the years-long crisis and noted that he won’t participate again.

Medina’s position was stated at San Isidro Airbase when he was about to depart for Costa Rica, by Administrative minister José Ramón Peralta.

“President @DaniloMedina tells the press that he hasn’t spoken of dialogue with Venezuela and that he is not participating again,” the official tweeted.

The denial comes just 12 hours after Venezuela president Nicolás Maduro announced his intent to resume the talks in Santo Domingo that sought an end to the economic and political crisis. He said he had already initiated contacts with the Dominican leader.