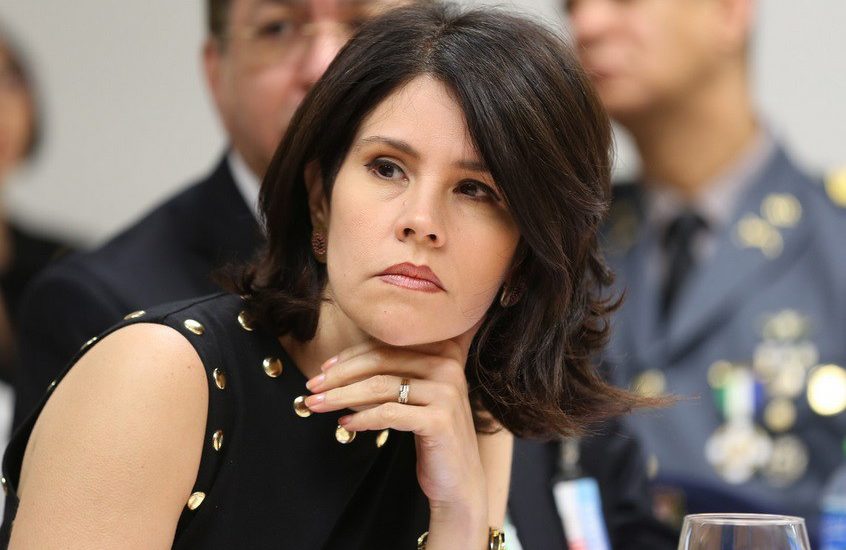 Santo Domingo.- Investigative journalist Alicia Ortega and her husband Fernando Hasbun have uncovered a ring within their company, which allegedly extorted people and business leaders.

The revelation was made by the also journalist Huchi Lora, in his program “El Dia” on Telesistema Channel 11.

According to Lora, a journalist and at least four SIN News Group employees, among them editors of news videos, were extorting  people and companies with threat that they were being investigated for corrupt activities, which would be aired on SIN’s premium program “The Report with Alicia Ortega.”

Lora said the SIN Group employees were headed by a journalist whose name wasn’t revealed.