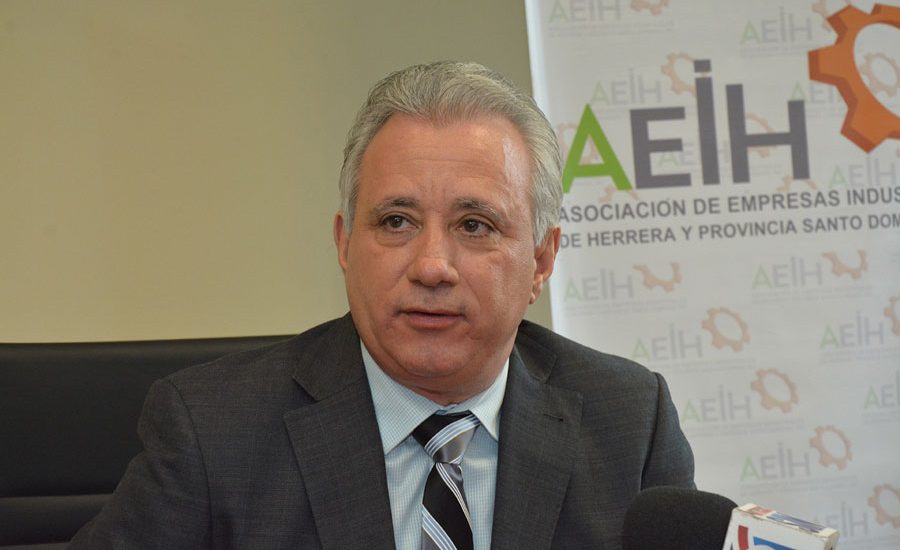 Santo Domingo.- Herrera and Santo Domingo Province Industries Association (AEIH) president Antonio Taveras, on Tues. accused private sector actors linked to the talks leading to the Electricity Pact, of negotiating energy sales from the distribution companies to unregulated users, which he affirms violates the Electricity Law and causes losses in the millions to the State and to taxpayers.

He said some business leaders lobby the distributors to buy at 12 or 13 cents a kilowatt hour from the companies and then the State sells at 8 cents to the unregulated users.

“And because of that lobbying those who said that our association sought to boycott the pact were pocketing from 800,000 to one billion pesos, and the country was losing billions of pesos,” Taveras said.

“That’s one of the barbarities why we did not sign the Electric Pact, all that hypocrisy and all those dirty deals that were in the midst and still are,” said the business leader, interviewed on ColorVision Channel 9.

He also slammed the Government for its efforts “so that the political parties that didn’t participate in the Electric Pact’s discussions figure has having signed the document, as a result of an exchange of favors that have nothing to do with the problems of the Dominican energy system.

Antonio Taveras added that the Budget is being “bleed” to continue construction on the Punta Catalina coal-fired power plant, “through an illegal handling of funds transferred from the Government to the CDEEE (State-owned Utility).”