Protest at Dominican UN Mission aims to include current, ex-presidents in ‘biggest’ scandal 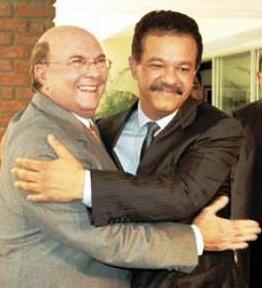 They said the protest, set for 4:30am at East 44th St. #144 in Manhattan, near the UN, seeks to include the current and former presidents in the list of the accused.

The organizers say the protest dubbed the “Anticorruption Snub” aims to showcase the “Dominican Republic Justice Ministry’s  biased vision” on the corruption case unveiled when the Brazilian construction company admitted having paid US$92.0 million in bribes to Dominican officials and legislators to secure construction contracts.

“An example of this biased vision is constituted by the statements of Justice minister Jean Rodríguez, who asserted that the ongoing investigation into the biggest corruption case in our country’s history doesn’t reach Danilo Medina, Leonel Fernández or Hipólito Mejía, under whose administrations the Brazilian company held a monopoly during 14 years in the construction of infrastructure works,” the parties said.