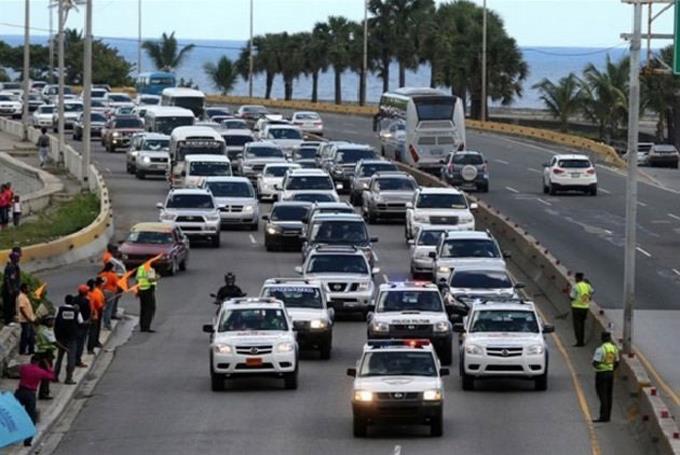 Santo Domingo.-  A “spontaneous taxiing” protest has been announced for today Tuesday to make several demands of the government , starting with lowering the fuel prices.

The civic movement “Indignant Citizens” organizes the activity, starting 4:30pm in the National District, where the unusual protest could roil its already chaotic traffic.

They said that a caravan of vehicles that will be circulating at a very low speed, and leaving one lane clear for first responders.

In addition to lower taxes on fuels, the organizers demand transparency on how their prices are calculated, as well as the names of the fuel suppliers and where they are bought, quantities and prices.