‘Executioners of the pit’ get up to 30 years in prison 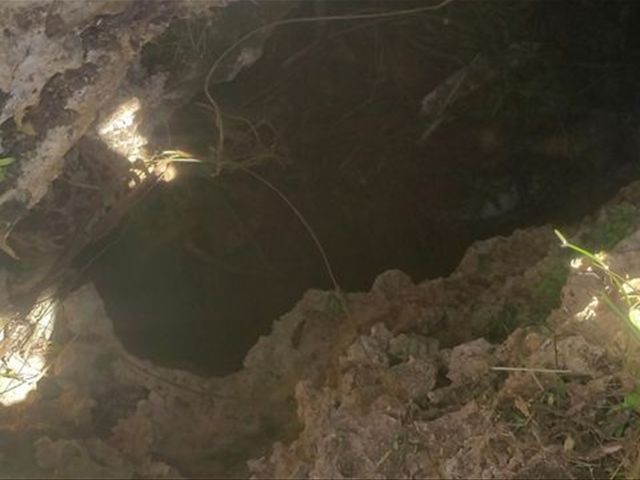 San Pedro DM, Dominican Republic.- Five members of the gang Verdugos de la Fosa” (executioners of the pit) were sentenced to 30 and 20 years in prison for murdering several bus drivers in 2016, whose bodies were found in an abandoned well in Juan Dolio (east).

“The Panel Court of this demarcation sentenced the authors of the crime to 30 years in prison, Hugo Zorrilla and Radhamés Ramírez, while the accomplices Luz Divina Martínez, Samuel Fortuna Peña and Jaime Valentín were sentenced to 20 years in prison,” the Justice Ministry said in a statement.

It said the convicts formed part of an organized crime network that assassinated bus drivers to steal their vehicles and then sell them.