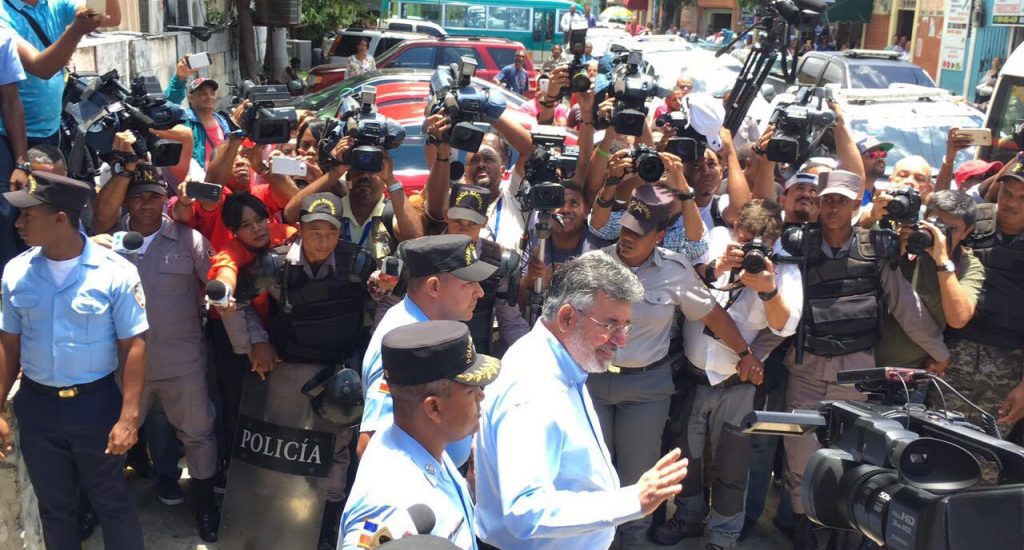 As stipulated in the previous hearing the prosecution has begun to respond to the motions by the lawyers for Ángel Rondón, Víctor Díaz Rúa, Andrés Bautista, Conrado Pittaluga, Juan Roberto Rodríguez and Jesús -Chú-Vásquez.

The defense moved for acquittal claiming statute of limitations of some of the alleged crimes during the Attorney General’s investigation.

If the judge rules for the defense the prosecution’s indictments would, in some cases, lose their value as evidence.

The lawyers for Rondón, Díaz Rúa, Bautista, Pittaluga and Vásquez, called the Attorney General’s investigations, “arbitrary” and that the judge’s instructions have been ignored.