Quake kills 11 in Haiti NE; after shakes in Dominican NW 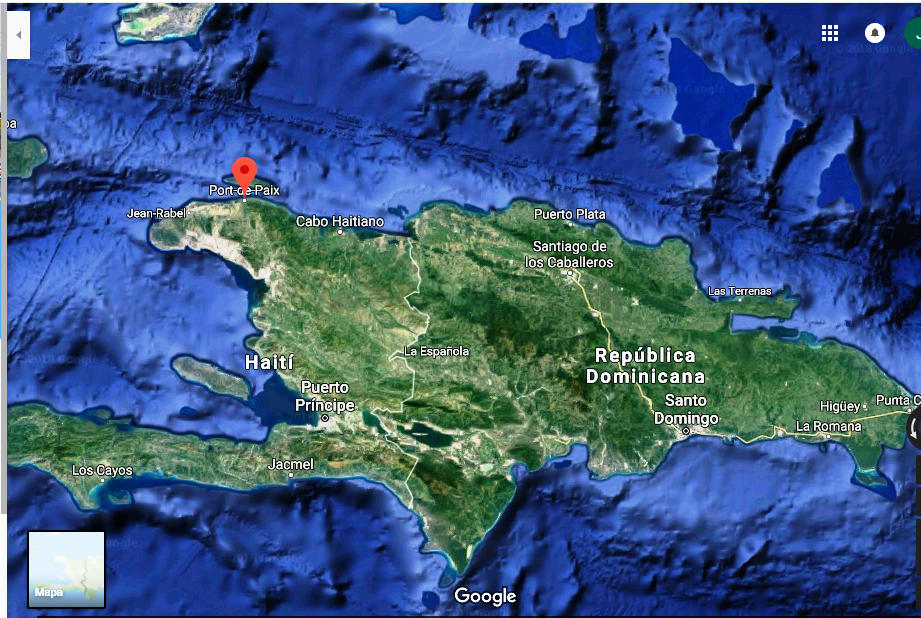 No tsunami warning was issued by authorities.

The quake’s epicenter was recorded 20 kilometers north of Port-de-Paix and 175 kilometers from the capital, Port-au-Prince, at a depth of 15.3 kilometers, at 20.11 local time (0011 GMT), according to the US Geodetic Survey (USGS).

The earthquake, which was felt in the Haitian capital, comes just days after a series of tremors were registered in nearby Montecristi, Dominican Republic’s northwest, which damaged several schools.