One of the country’s ‘owners’ launches presidential bid 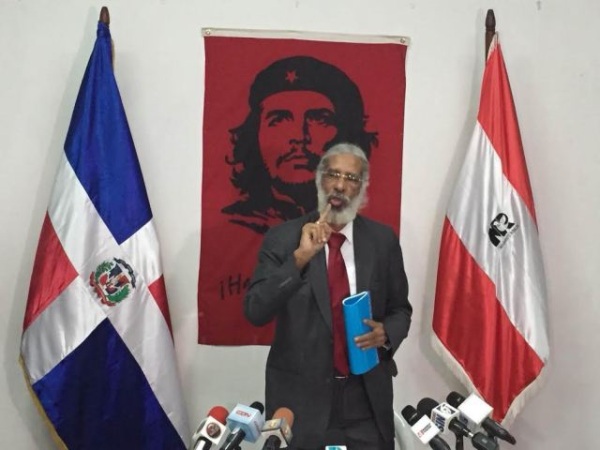 Santo Domingo.- Transport union (Fenatrano) boss Juan Hubieres, on Tues. launched his presidential bid for the minority opposition party Frente Amplio (broad front) for the 2020 elections in an rally where he questioned Dominican Republic’s high ranks on corruption, poverty and in lack of education.

He also criticized the handling of the Odebrecht US$94.0 million bribery case.

The transport sector leader and former opposition deputy has been labeled as one of the country’s “owners,” for Fenatrano’s often and violent strikes that instill fear among govt. officials.