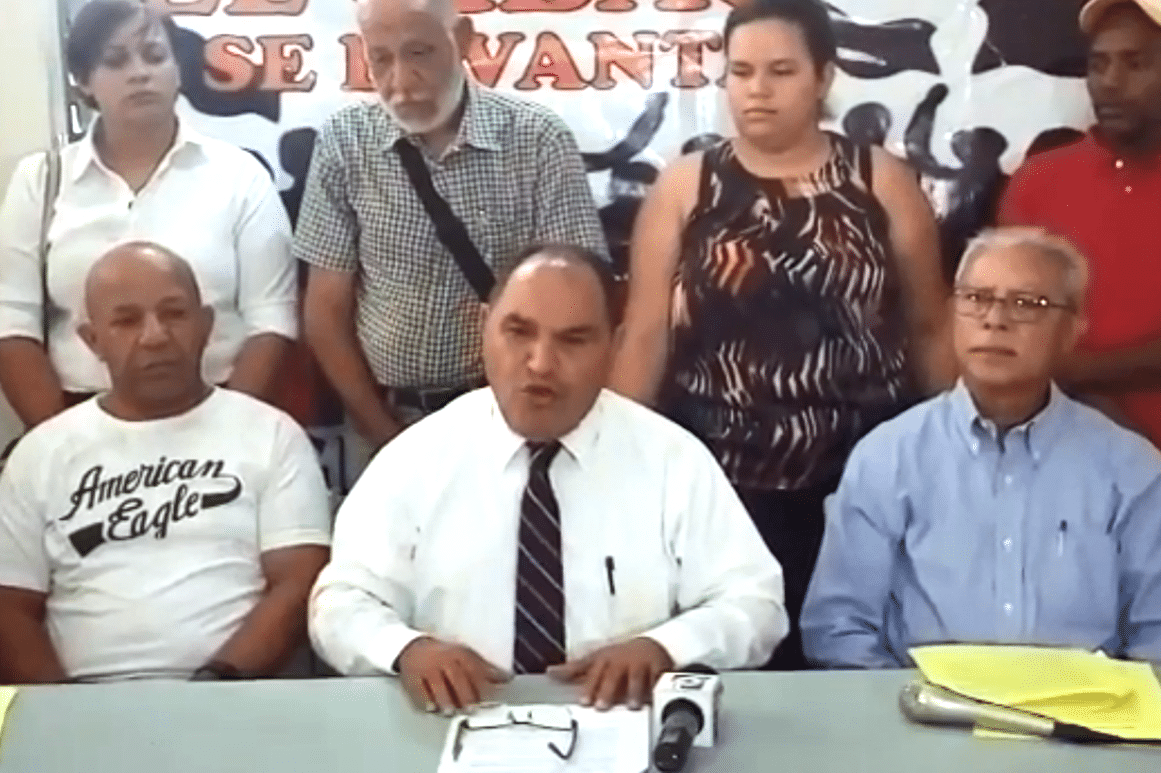 Santiago.–  The leaders of the coalition of community and social organizations that staged last Monday’s strike on Fri. rebuffed the accusations by Dominican Industries Association president Campos de Moya, who on Wed. labeled its organizers “a group of vandals.”

In a press conference in Santiago, the activists “categorically” rejected de Moya’s allegation.

They said neither the people nor the merchants were forced to support the strike, since in their view it was a civic action, based on just demands.

“Who are more vandals, those who gather to demand punishment for acts of corruption and impunity, who demand that the Government favor the people, or the businessmen who make a fortune by plundering the people, in collusion with the authorities in power?”