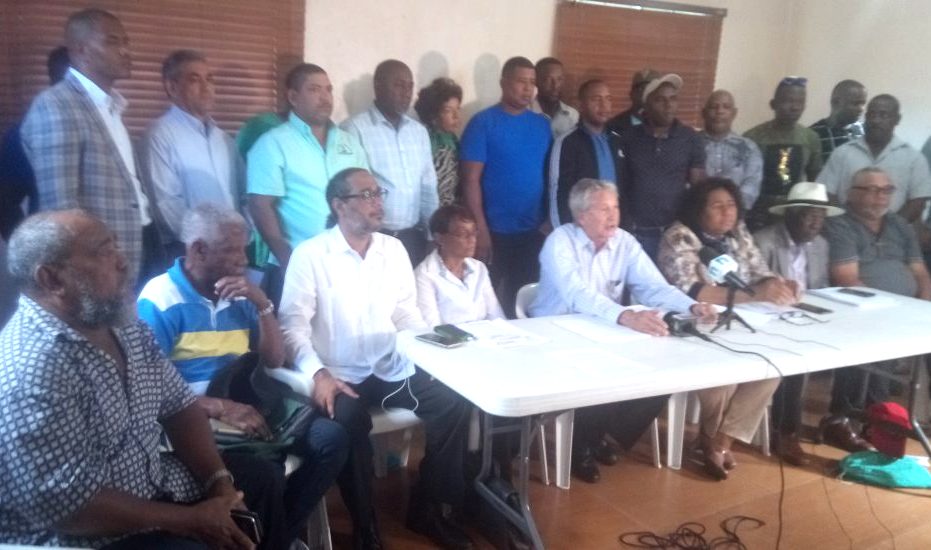 Santo Domingo.- The National Coordinator for the Rights of the People and the groups that demand lower fuel prices on Fri. reiterated the call for a general strike in the capital next Tuesday, claiming a “progressive deterioration of the living, social, economic and material conditions of the Dominican people,” as a result of the policies adopted by Danilo Medina’s government.

He demanded that Medina eliminate the “financial mafias that control the health sector through the ARS and the AFP, and defend Loma Miranda, declare by law to as a National Park,” Rodriguez said reading a statement.

The organizations that called the walkout range from student groups, transport workers, and nurses unions, to feminists, neighborhood boards, homemakers and citizens committees.