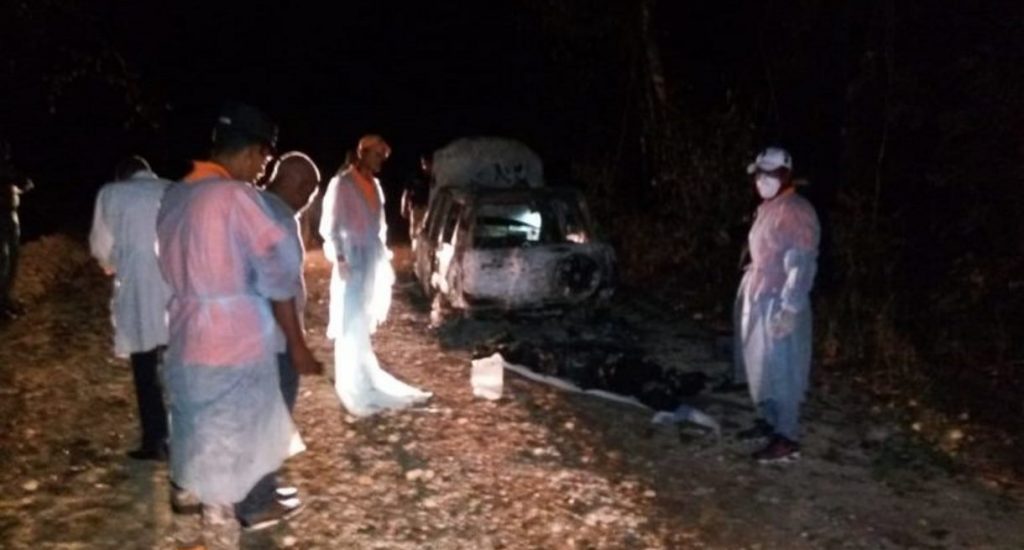 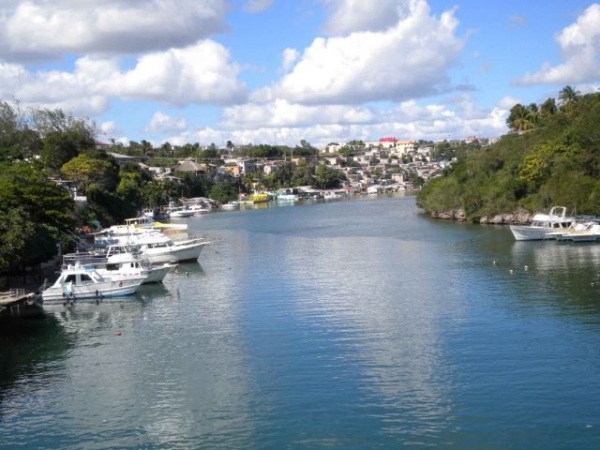 La Romana.- Three people were killed near the bateyes Higueral and Cacata, two were burned beyond recognition inside a SUV, while the other was gunned down.

First responders arrived on the scene located around 6 kilometers from the city, to transfer the bodies as well as National Police investigators.

The identities of the deceased have not been revealed.

Some of the photos posted about the incident show the charred vehicle in which the victims were traveling.

The Police is expected to provide the details of the crime in the next few hours, while the locals affirm it was about underworld murders which have become commonplace in the country’s east region.