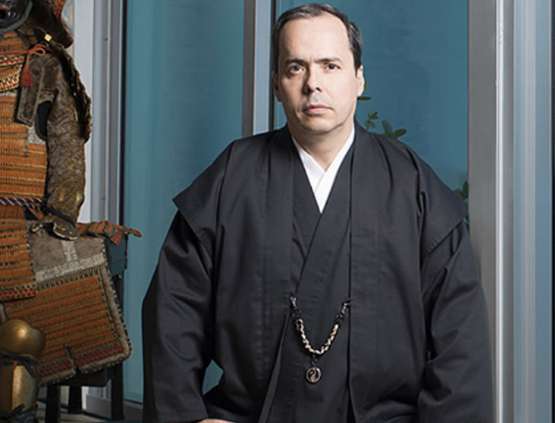 In a tweet, the man allegedly linked to Joaquín ‘El Chapo’ Guzmán’s drug trafficking network, said the accusation is against someone else.

“I do not think about Mr. Ex President @LeonelFernandez. Nothing to see! Look for someone else to attribute that to! If I were in those, I’d say it straight, as in other cases!,” Rendón said.

Fernandez’s campaign on Sunday accused people linked to the government of trying to discredit Fernández, through false statements.

“These groups desperately want to continue in the positions they hold and try to seduce and convince the President, Danilo Medina, to embark on an adventure to reform the Constitution again for the purpose of staying in power, putting risk his legacy, social tranquility, political and economic stability, as well as the future of the nation,” said Fernandez’s campaign coordinator, Radhamés Jiménez.