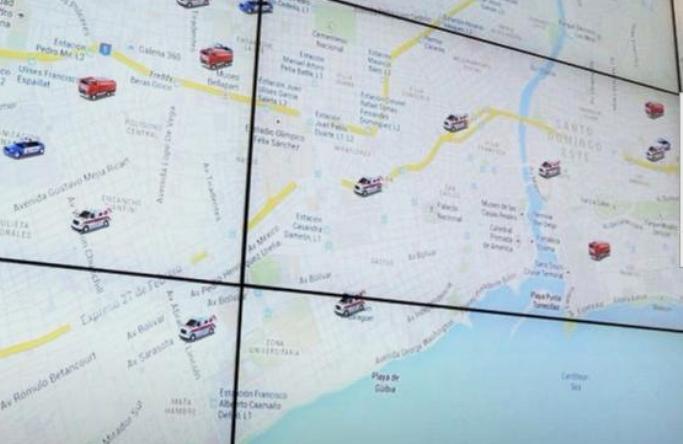 The official made the statement at the first meeting of 2019 of the National Emergency System and Security Council 911, in which topics regarding the 2019-2020 plans were discussed.

Montalvo said they also discussed the donation of 40 fire trucks by the Chinese government, which will be received next week. “That donation is part of the agreements signed last November during president Danilo Medina’s visit to China.”