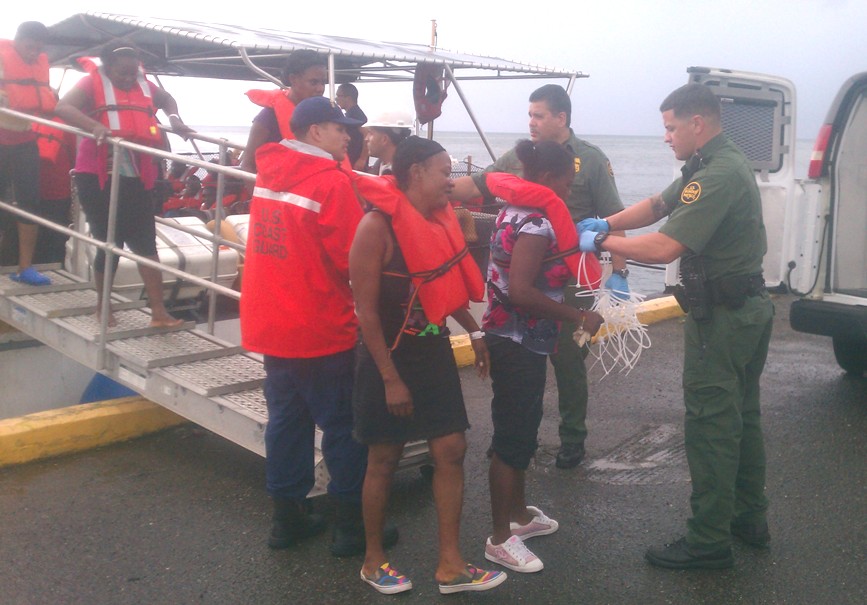 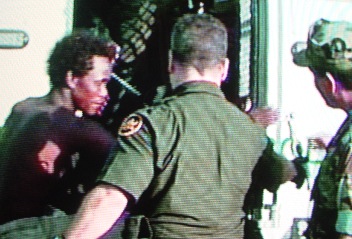 Border Patrol and FURA agents conducted an extensive search of the area locating and arresting seven aliens that claimed to be Dominican Republic nationals (all adult males).  All aliens will be processed for removal.  Approximately twelve other suspected illegal aliens were able to avoid apprehension.

With the Operation Stonegarden Grant Program<https://www.cbp.gov/newsroom/local-media-release/cbp-operation-stonegarden-partners-seize-340-pounds-cocaine-one-man> (OPSG) FURA and other law enforcement agencies in the island work with the U.S. Border Patrol in a joint mission to secure Puerto Rico’s coastal areas.
Follow us on Twitter: @CBPCaribbean.