The Gov. scrambles as drought affects 95% of the population 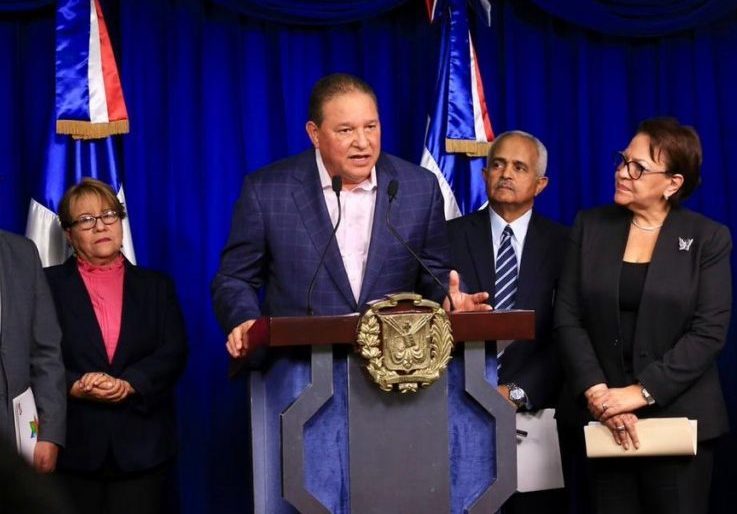 Santo Domingo.- The drought that affects 95 percent of the Dominican population, and which is likely to spread during March and April has prompted the Dominican Government to expand support to the livestock sector.

During a National Palace press conference the representatives of the Water Resource Coordination Board also called on the population to curtail water consumption.

They said that food rations will be increased to vulnerable populations. “The water used for human consumption is now guaranteed, but it must be rationed, since the most critical months of the drought are expected.

They also called on farmers not to plant new crops.

According to the Board, the country has only 570 million cubic meters of water in its reservoirs.

National Weather Office (Onamet) director Gloria Ceballos said in recent months the drought has worsened as rainfall is still below normal, especially over the northwest and southwest.