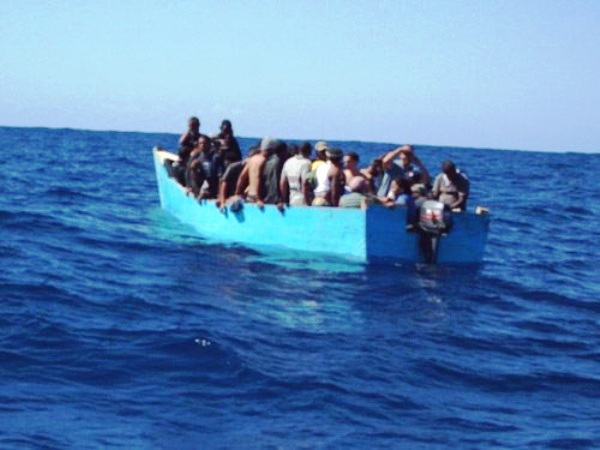 “US Border Patrol Agents work closely with our law enforcement partners and the community in order to place assets in strategic locations around Puerto Rico and the US Virgin Islands,” stated Xavier Morales, Ramey Sector<https://www.cbp.gov/border-security/along-us-borders/border-patrol-sectors/ramey-sector-aguadilla-puerto-rico> Chief Patrol Agent in Aguadilla. “Our agents work 24 hours guarding our borders against all threats.”

The agents arrested and transported the twelve illegal aliens to Ramey Border Patrol Station for processing and disposition.

“I would like to invite our community to continue to get involved and if you see something, say something…call us. We all live on this awesome island and it is our shared responsibility to keep it safe for all,” added Chief Morales.