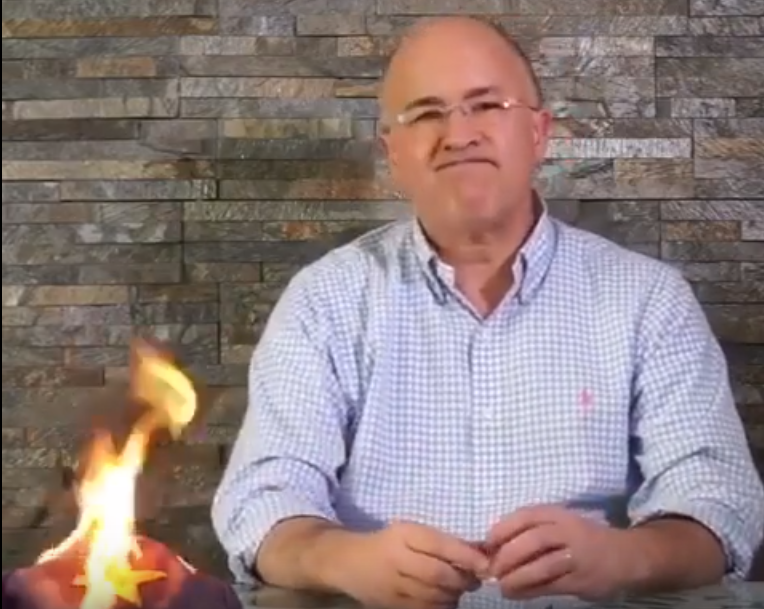 Santo Domingo.- Presidency hopeful, Francisco Dominguez, on Thursday set fire to a baseball cap of the ruling party (PLD) in a campaign ad where he urges making ash “of everything worthless.”

“With the best of our party we will uplift the new PLD, next step forward to rescue the dreams and hopes of the good Dominicans: A better country … but for all,” the former Justice Minister said in a tweet.

In the video the former Environment Minister says he’s been a PLD member for 35 years and has been in all processes, so he knows the good and the bad. “In the same way I burn this cap, that should be done with the bad that the party has.”