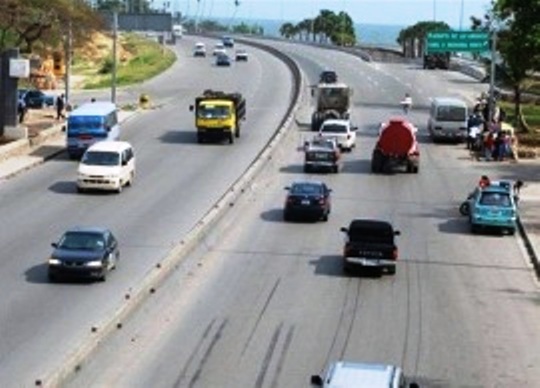 Santo Domingo.- The first day of search to get the car where a couple of US tourists traveled and which authorities believe could have fallen into the Caribbean on March 27, ended without success.

The National Police had announced an attempt to pull up the Kia car in which Orlando Moore, 40, and Portia Ravenelle, 52, were driving, and reportedly went off the road 19 kilometers east of the capital

The authorities made no attempt to retrieve the car spotted by fishermen at a point known as “the blender” for its rough swell.

Rescuers and divers were on the scene in a boat until around 3pm, but couldn’t attempt to pull the vehicle out.

The National Police also announced that FBI agents joined investigation into disappearance and presumed death of the two American tourists.