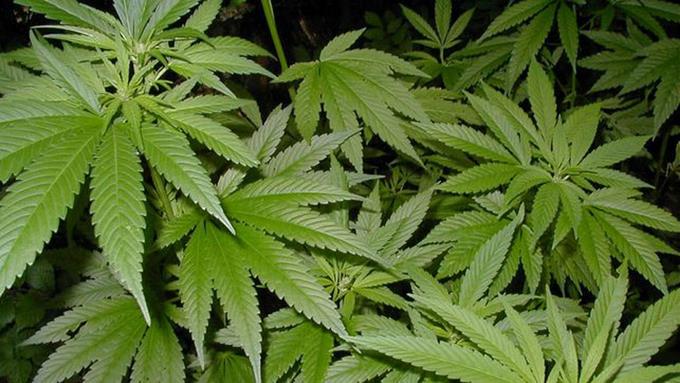 Sectors have both opposed and supported plans for legalizing marijuana.

Despite several announcements that have already provoked demonstrations for and against, it is not yet known in the National Congress any bill that proposes the decriminalization of the use of marijuana, as proposed by some sectors, including doctors.

Last election campaign, the then-presidential candidate of Alliance for Democracy, Minou Tavarez Mirabal, promised that a government of his would promote the decriminalization of the use of marijuana, as a measure to preserve public health and reduce drug trafficking.

In January of this year, representatives of Hogar Crea Dominicano and the Dominican Federation for the Fight against Drugs (Fedelucd) delivered letters to the Senate and Chamber of Deputies to warn of an alleged project that seeks to legalize marijuana in the country.

“We are also aware that a foreign laboratory, which we will name, is lobbying for a supposed medicinal project but that in the end, it will benefit at the expense of the health of our young people,” said Dr. Francisco Núñez Cáceres.