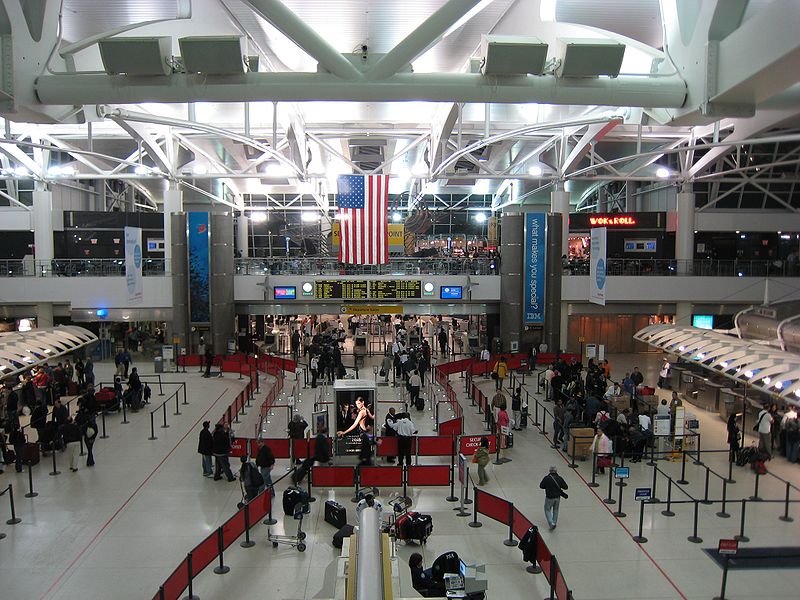 New York. — The arrival of a plane at JFK Airport from the Dominican Republic was held up Monday on a measles scare, WABC reports.

“The Port Authority says the JetBlue flight from Santo Domingo landed Sunday night with reports of an unconfirmed medical condition,” the outlet said.

It reports that the passenger, who was previously vaccinated, was evaluated by health authorities and cleared.  “The plane then headed to the gate for normal deplaning.”

In Santo Domingo the Public Health Ministry announced random screenings for the disease of flights arriving from the US.