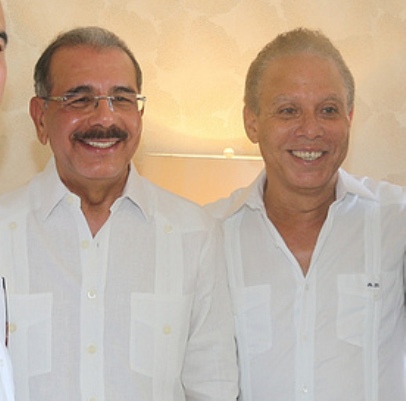 Santo Domingo.- While a majority (60%) of potential voters say they are satisfied with president Danilo Medina’s job performance, 62% of the people surveyed said his govt. is more corrupt than previous administrations.

The apparent contradiction is in the latest survey released Wed. by the pollster Mark Penn, which found that Medina’s approval rating is among Latin America’s highest.

It also found that more men than women are satisfied with Medina, a figure that reached 58% among independents.

When asked to rate Dominican Republic heading?, 60% said good, while 35% said that it’s on a bad path.

The poll also found that women are more optimist than men regarding the country’s immediate future, 47% to 45% respectively

Interviewed by El Dia Channel 22, Mark Penn executive Bernardo Vega said the pollster has been conducting surveys in the Dominican Republic during 40 years