Maduro’s wife is in the Dominican Republic: maybe 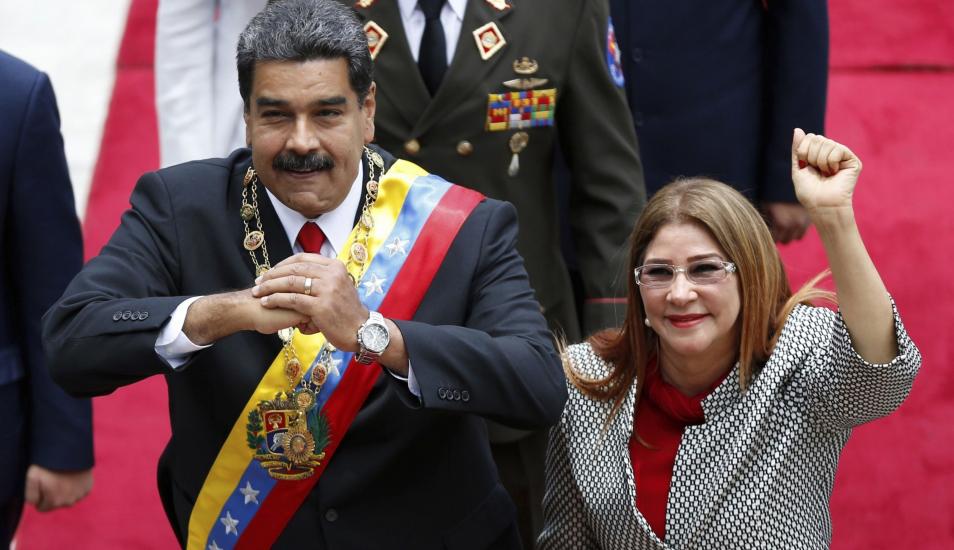 He added that Flores had boarded the Bombardier jet that had allegedly been sent to by Russian president Vladimir Putin.

“Maduro in fact took his wife out from Caracas on April 30,…” the journalist said, adding that Putin later told him not to come to Russia.