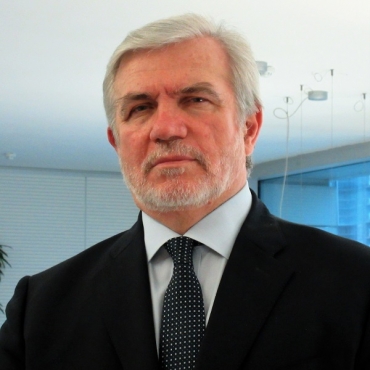 Santo Domingo.- Since mid-April when Italy’s Financial Police raided the offices of the Maire Tecnimont Group in Rome and Milan, seizing documents and computers, the Milan Prosecutor’s Office investigation has targeted the head of the company in the Dominican Republic, the Romanian Constantin Cimpuieru, the National Committee to Combat Climate Change -CNLCC- revealed Mon.

It said Milan Prosecutor’s Office is conducting inquiries based on the “compromising” information found on Cimpuieru’s computer, especially on hid links to top officials of the Dominican Republic’s State Electricity Utility (CDEEE), some of whom have been linked to the Odebrecht US$94 million graft case.

The CNLCC said Cimpuieru came to the country to head Tecnimont after having managed important projects in the United Arab Emirates, Morocco, Turkey, and more recently in Panama and Chile. “Last year he was named vice president of integrated projects of the subsidiary.”

“Cimpuieru is a man of the full confidence of the Board of Directors of Tecnimont for his vast experience in energy sales and commercial transactions. Before coming to the Dominican Republic, he led the company in a stormy scandal in Chile, which is still pending judicial procedures.”