Temperature rises to 36.2 (97F) degrees in some provinces 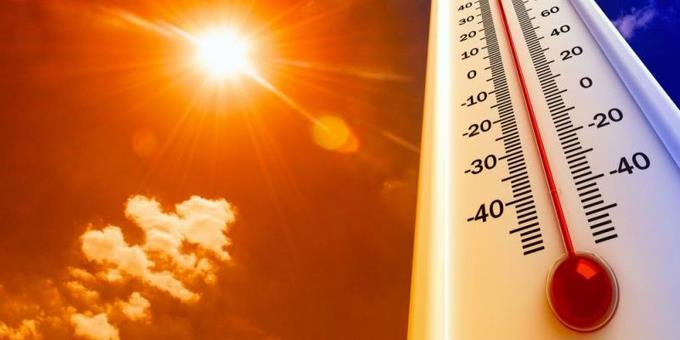 The Dominican Republic registers high temperatures, which oscillate between 33 to 36.2 degrees Celsius (91-97F), according to the reports of the National Office of Meteorology (Onamet).

“The heat will continue, because it is typical of the time, given that we have southeast wind, which transports heat,” added the expert.

Beltre said that most of the towns that make up the provinces of the country, recorded high temperatures and among them cited Loma e Cabrera where this week temps rose to 36 degrees.

Rainfall will occur
In the provinces of El Seibo, Monte Plata, Hato Mayor, Dajabón and Santiago Rodríguez there have been considerable rains throughout this week.

For today Onamet predicted that the scattered showers will follow because of a trough, which will also produce thunderstorms and gusts of wind towards the northwest, north, northeast, southeast, Central Mountain range and the border area, mainly in the late and early evening. Beltre reported that for today, especially in Santo Domingo Norte, some showers will occur in the afternoon.

“This weekend the rains return again to the regions mentioned,” he said.