Dominican-born US lawmaker urges protection for Cardi B 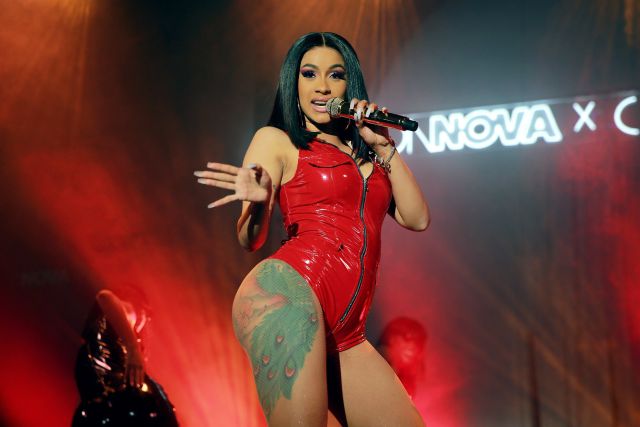 On Saturday, Texas white supremacist Patrick Crusius, gunned down 20 people, including 3 Mexicans and left a manifesto on social networks, in which he says he executed the innocent because we must end the “invasion” of Hispanics into the US.

On early Sunday in Dayton, (Ohio), Connor Betts, also killed 9 victims, injuring another 26 and among the dead is his sister Megan and her boyfriend.