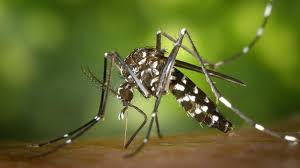 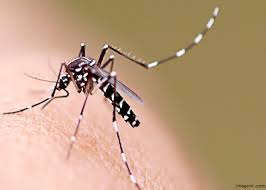 The Ministry of Public Health prepares to face the most difficult moments of the dengue epidemic that currently affects the country.

The information was offered yesterday by the Minister of Health, Dr. Rafael Sánchez Cárdenas, who said that the figure of 10 deaths contained in the epidemiological bulletin of week 30 is maintained.

Historically, the months of August and September are when the highest levels of infection are presented for the season, “we are preparing for the highest peak of the disease,” said Sánchez Cárdenas.

He said that from the Ministry of Health all preventive measures are taken so that the number of cases does not continue to increase, and reported that this weekend the dengue containment mobilization day will continue.

The Minister of Health spoke during the presentation of the results by the Government of the United States and the Dominican Republic of the “Zika Virus Response Programs” implemented in the country during the period (2016-2019), with the support of the Agency for International Development (USAID).

Through the program, 2,000 health providers from 17 hospitals were trained, as well as 1,800 volunteers trained to support the fight against dengue at the community level.

The results were presented in an act by the US ambassador, Robin Bernstein, and the executive director of the National Health Service (SNS), Chanel Rosa Chupany, who highlighted the authorization of several laboratories.