Confirmed 22 deaths from dengue while the number of those affected by the disease rises to 10,636 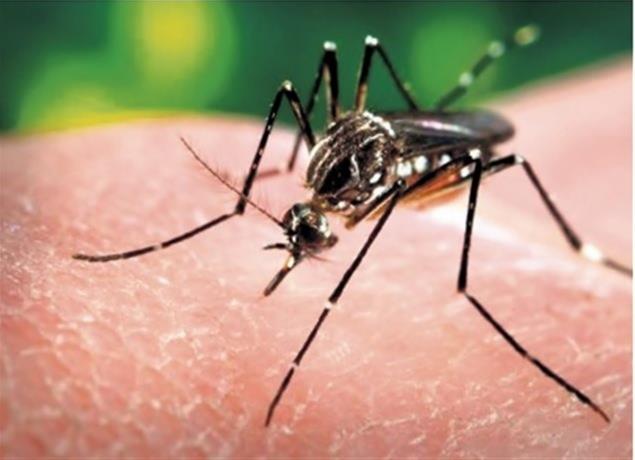 The dengue epidemic that affects the country continues to plague the Dominican population. Deaths confirmed by this disease rose to 22 in the country, five more than those reported in the bulletin corresponding to the previous epidemiological week, when 17 people had been notified by medical auditing.

Meanwhile, the number of affected people captured by the system up to the epidemiological week 35 that includes notifications up through August 31, rose to 10,636.

According to said epidemiological report at week 35,843 new cases of dengue were notified, of which 75% corresponds to children under 15 years of age, equally affecting all genders, from all over the national territory.

To prevent the breeding and spread of the Aedes aegypti mosquito, a dengue transmitter, which propagates in clean water, the Ministry of Health recommends that the general population soak a cloth or sponge with chlorine and spread it on the inner wall of the tank above the water level (twice a week) and cover any water that is stored for use.

Also remove bottles, rubber or plastic items that could retain water (tires, plastic sheeting), empty cans and other unused containers from the yard or garden, and seek medical attention if you have any signs or symptoms of the disease. Consult recommended prevention and control measures in the dengue epidemiological alert issued on July 5, 2019.

Dengue symptoms include high fever that starts suddenly, headache, muscle pain and pain behind the eyes, malaise, and lack of appetite. It is recommended not to self-medicate and see a doctor.