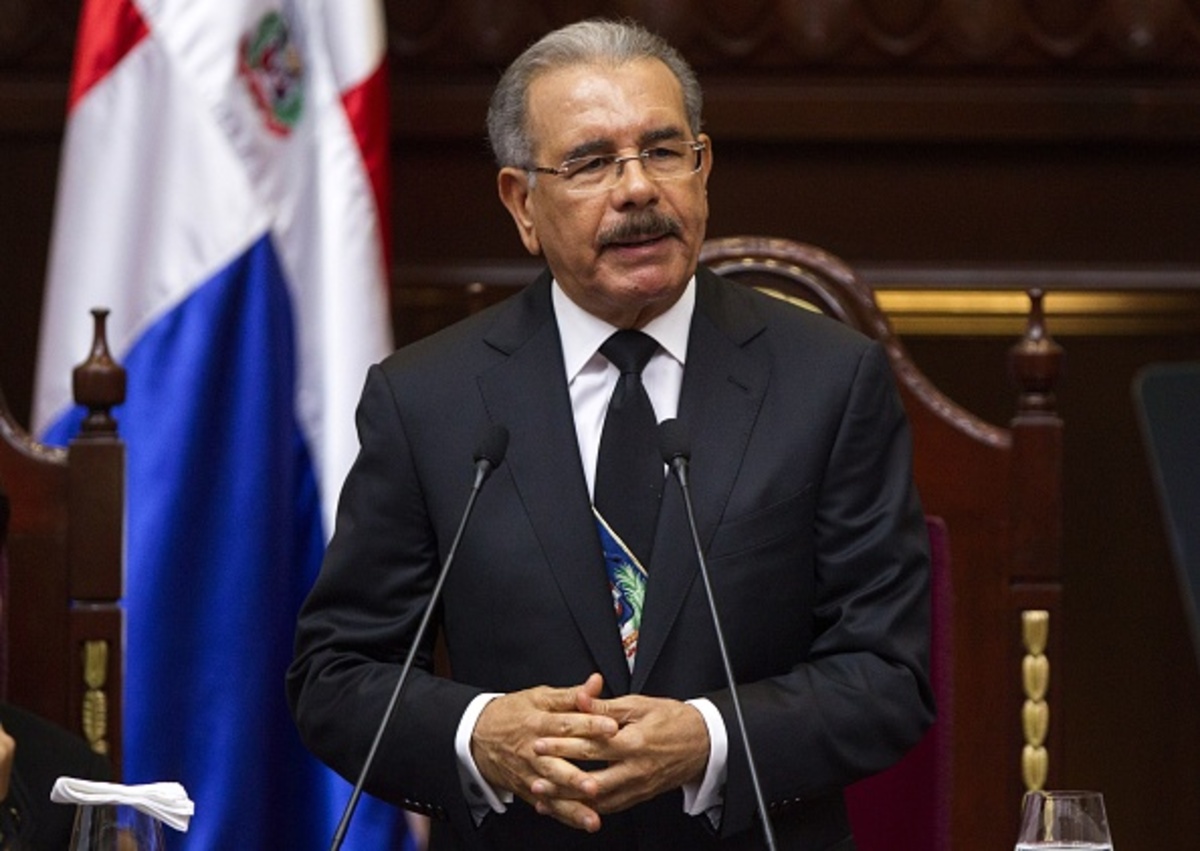 Danilo Medina did not want to remain silent, he answered point by point the accusations made by his former partner of political battles Leonel Fernández, whom he accused of not knowing how to live without being a presidential candidate or president of the Republic.

“What is my crime? The crime I have committed is that I did not fail. And I’m going to say it today, I’ve done better than him,” with this phrase the president defined the reason for Fernández’s departure, the attacks on him and his followers, and closed a cycle of Dominican politics in which two leaders alternated for two consecutive terms in power since 2004.

Medina took advantage of the national plenary session held yesterday with 85% of 2,878 members, to deploy his historical version of the events, accusing the former president of his party of not supporting him in the elections of 2000, 2012 and 2016, in addition to agreeing on two opportunities with the opposition: the first for the 2012 elections in favor of Hipólito Mejía, and the second recently with the Modern Revolutionary Party (PRM) to vote for him in the open primary elections of the Dominican Liberation Party (PLD).

“In ’12 there was a pact with Hipólito Mejía, in 1’2 I was not supported, the problem was that Hipólito made a mistake and violated the pact and they were filled with fear and then joined the 2012 election campaign,” he revealed.

He urged them to “make their alliance of macos and cacatas, but already all those who were going to vote for him did so last 6, he who voted against the Government and also voted the PRM, in the office of Yayo ( Eduardo Sanz) Lovatón the agreement was signed so that the PRM voted for the other candidate against Gonzalo Castillo,” he said.

He also said that in 2016 Fernández’s sector was so stubborn that he was not the president of the Republic that despite having 80% approval he was bargained and a pact had to be made in which they left the Committee “useless” politician.

“Nobody has given me anything, all the steps that I have climbed have been based on effort and sacrifice, but nobody has ever wanted to give me anything, on the contrary, they have always wanted to prevent me from achieving things that are so simple that anyone can give it away,” he said in a tone of relief.

In a speech that he did not read, he defined himself as a man tolerant of dissent, who, contrary to what Fernández said in his farewell speech to the PLD, told him with astonishment his great patience with his adversaries.

He said that the few who have canceled the Government have done so disrespectfully “because they have disrespected the figure of the president of the Dominican Republic.”

The president took Leonel Fernández in the face of the fact that in 1995 he put his presidential candidacy on his shoulder, winning by a large majority in the party, without having the structures to do so.

When valuing Gonzalo Castillo as a political phenomenon, “a plug candidate,” denied that fraud was committed in the primary, attributing Fernández’s departure to not supporting the fact of having lost an unknown candidate in 27 days of campaigning, when he has 25 years of constant campaigning.