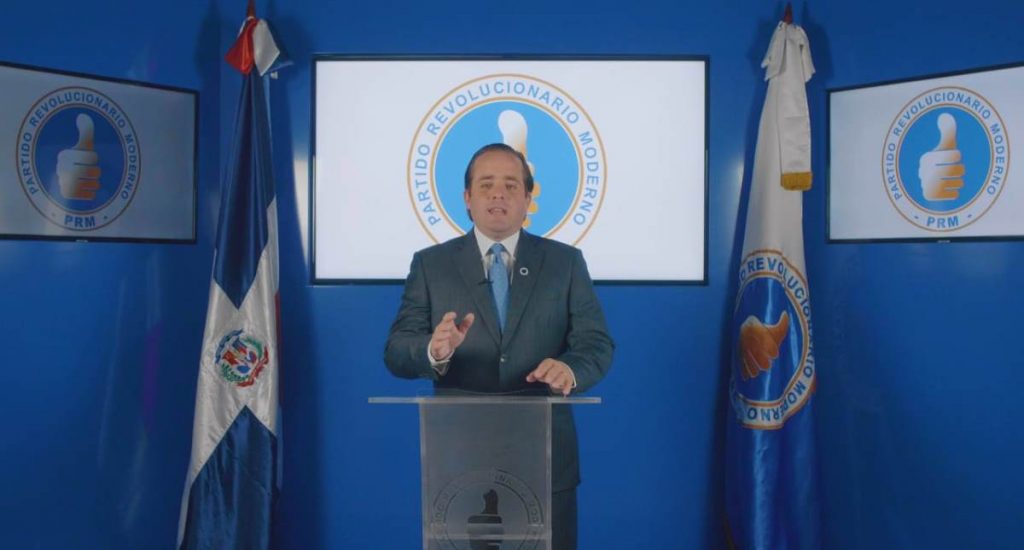 Santo Domingo.- The Modern Revolutionary Party (PRM) on Tuesday announced a “Grand Alliance for Change,” limited to Congress and the municipalities, and will be open to other parties, social movement and personalities throughout the country.

In a statement PRM president and Senator José Ignacio Paliza, said the proposal was sent to the national press.