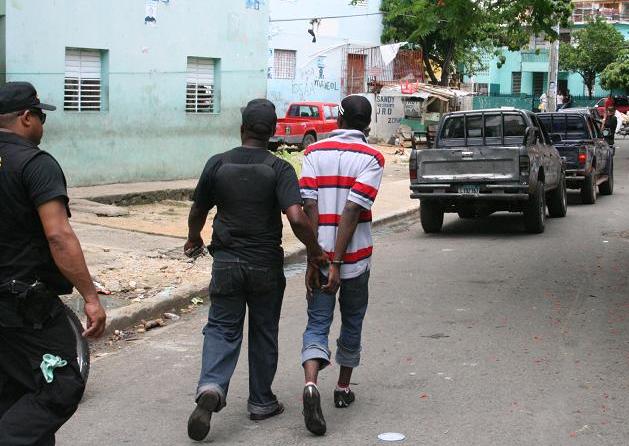 Most respondents indicated that the greatest threat to their security is common crime.

The people most likely to report that they were victims of crime are those who live in more urban areas, the young and the wealthier.