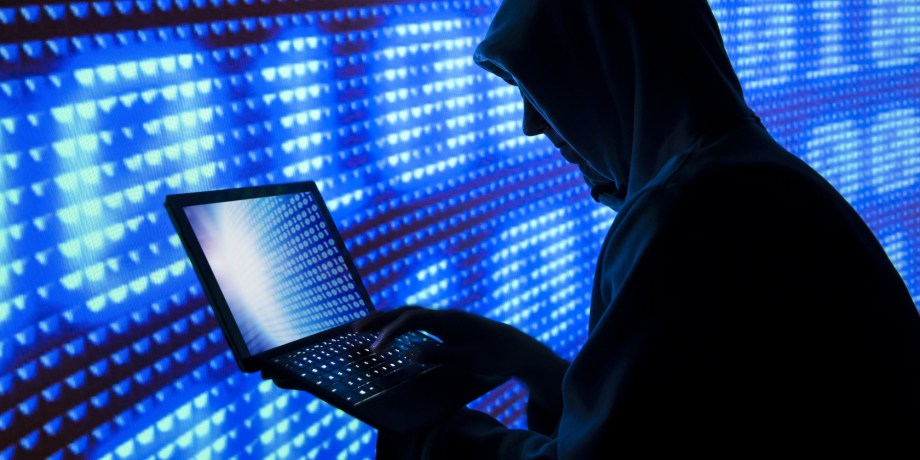 Santo Domingo.- The Dominican Republic is among the Caribbean countries most targeted by high-tech criminals with 106 million cyberattack attempts between April and September this year, said the expert Layard Terrero on Tuesday.

The engineering manager for the Caribbean and Central America of the Fortinet cybersecurity company spoke at a press conference in a hotel of the National District.

He said that the cyberattacks carried out in various areas of the country did not have the desired effect, since they simply stayed in “attempts”.

“We can ask ourselves how many companies were affected, or how many attacks were effective, that is somewhat abstract, because many of these companies do not have the equipment to realize it. They can even last up to six months to detect them,” Terrero added.