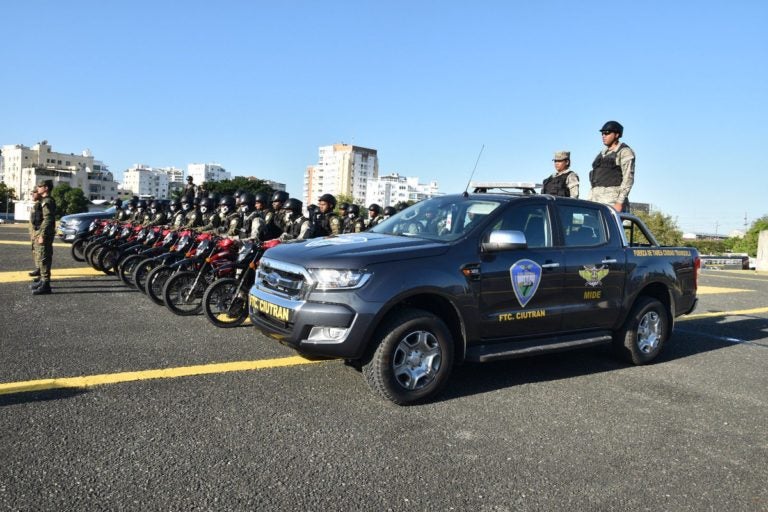 SANTO DOMINGO .- The director of the National Police, Ney Aldrin Bautista informed that about 3,500 agents of the institution of order will be deployed on the occasion of Black Friday.

“There are about 3,500 police officers and about 600 soldiers who will be added to those who carry out patrol work normally,” said Bautista.

He explained that the agents will be placed in the commercial establishments and in the main roads of the cities to guarantee the safety of the citizens.

He added that the institution of order is already working on the creation of the Christmas operation whose details will be announced next Wednesday.

“The operation will begin on December 3 as the government announced that the double salary will be delivered on day five,” he said.