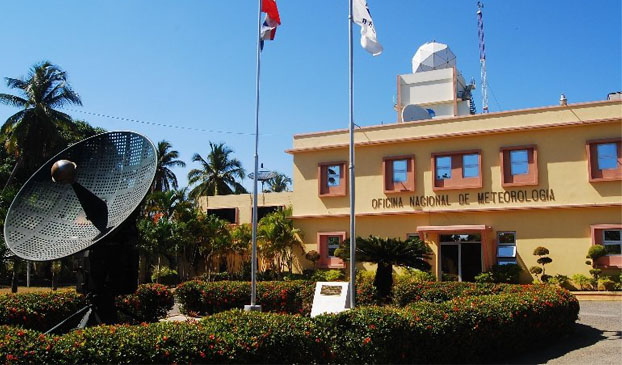 For the weekend, the weather will be directly influenced by the anticyclonic system that will have established good weather conditions over the Dominican Republic, predominantly a clear sky with scattered clouds and little rain in most of the period, however, some periodic increases in cloudiness with local and transient rains can occur at points in the regions: northeast, southeast, central mountain range and sectors of Greater Santo Domingo due to the effects of east/northeast winds.

On Monday, the mass of air that will cover the national geography will have a reduced moisture content, a stable and good weather environment that will result in low cloud concentrations and low rainfall.

Temperatures will be slightly hot during the day in urban areas while in mountainous areas, these will remain pleasant especially in the early morning and early morning hours due to the time of year.

Alerts and small craft advisories remain in effect due to abnormal waves on the Atlantic and Caribbean coasts, caution is advised for swimmers and boaters. We invite you to consult the marine forecast.

Sky with scattered clouds in most of the period with occasional increases in cloudiness and local rains to sectors of the regions: northeast, southeast, central mountain range and sectors of Greater Santo Domingo.

Clear skies to scattered clouds in the morning going to partly cloudy occasionally with local rains caused by local effects and winds in the localities of the regions: northeast, southeast, central mountain range and sectors of Greater Santo Domingo.