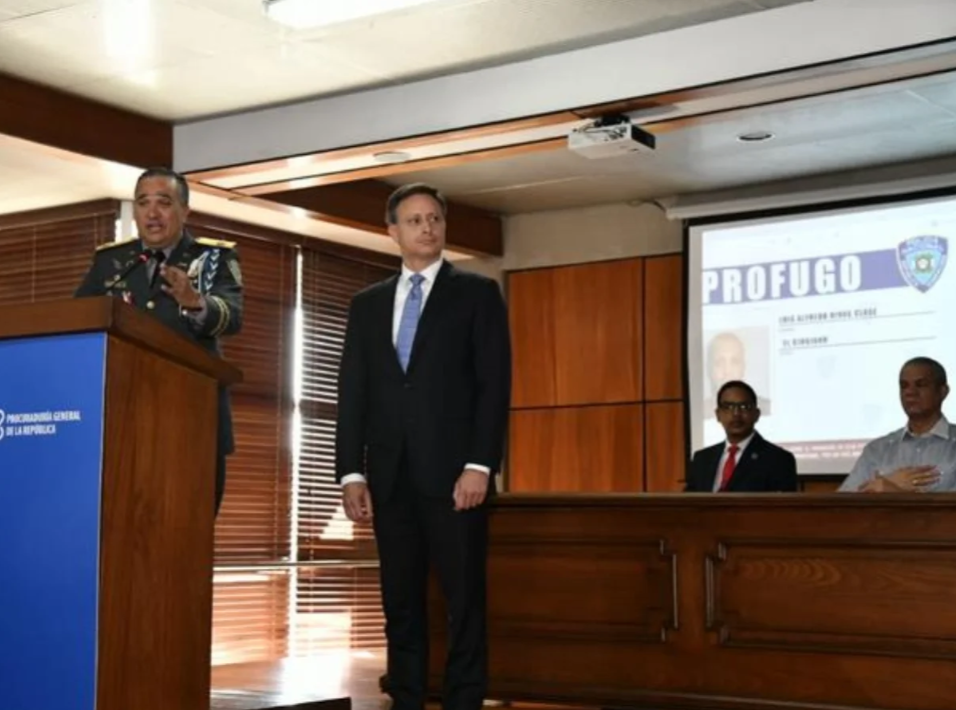 The attack against former Major League player David Ortiz was the most important case of 2019, forcing the Police to utilize all its investigative departments and resources due to pressure from society.

Ortiz was shot in the Dial Bar And Lounge, on Venezuela Avenue, in Santo Domingo Este and had to undergo a surgical intervention at the Abel González clinic and then transferred to Massachusetts General Hospital, in the city of Boston, United States.

Several individuals were arrested for the crime, against which a judge issued coercive measures.

The attack on the former Boston Red Sox player occurred on Sunday, June 9 of this year, causing a stir in Dominican society, international news, and tourist industry.

After the attack, they began shuffling various theses; one involved a dispute over a woman, another that had been an account adjustment, and the third, which had Ortiz confused with another person.

Investigators agreed that he was confused with Sixto David Fernández, who was in the same place and wearing a shirt similar to the ex-ballplayer’s.

Ten days later, in a joint press conference, the Police Director, Major General Neit Aldrin Bautista Almonte, and the Attorney General of the Republic, Jean Alain Rodríguez, revealed how the events occurred and made known the names of those involved.

Alberto Miguel Rodríguez Mota, Gabriel Alexander Pérez Vizcaíno and José Eduardo Ciprián (Chuky) also opened the doors to exploit the case of the alleged drug trafficker César Emilio Peralta (The Abuser), who was arrested in Colombia, after the alleged dismantling of his organization in the country.

In other events, the police arrested four men in Higuey, province of La Altagracia, who committed robberies and armed robberies in Bávaro.

With his capture, the Police ended a series of crimes that the members of that organization committed daily.

Also, five men accused of integrating a gang dedicated to robbing in commercial establishments and mugging citizens at night were arrested this month by police officers in the town of San Luis, Santo Domingo East.

The alleged criminals penetrated businesses located on the Mella road, where they stole merchandise and cash.

Another case resolved by the Police was the murder of Domingo Evangelista Bretón Martínez, which occurred on January 12 of this year, shot in a robbery in Moca.

Because of this, the institution arrested the 18-year-old Luis Leonardo Liriano, against whom a judge from Santiago issued a year of preventive detention in Rafey prison.

The victim was the brother of the Archbishop of Santiago, Monsignor Freddy Bretón Martínez.

Meanwhile, in the Residencial Los Rosales, agents of the institution managed to rescue a family that a man, identified as Cristian Medina Méndez, held for several hours.

The crime occurred on November 8.