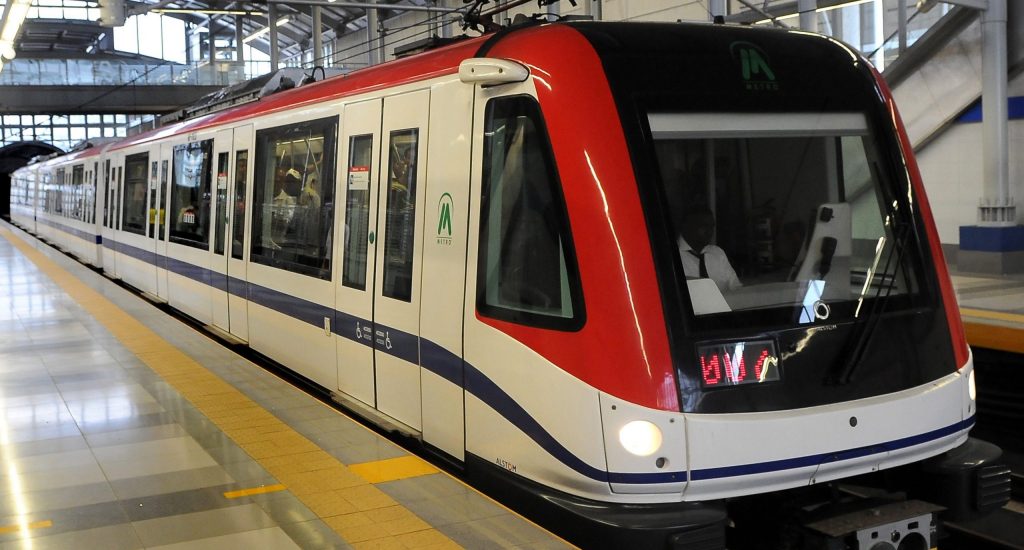 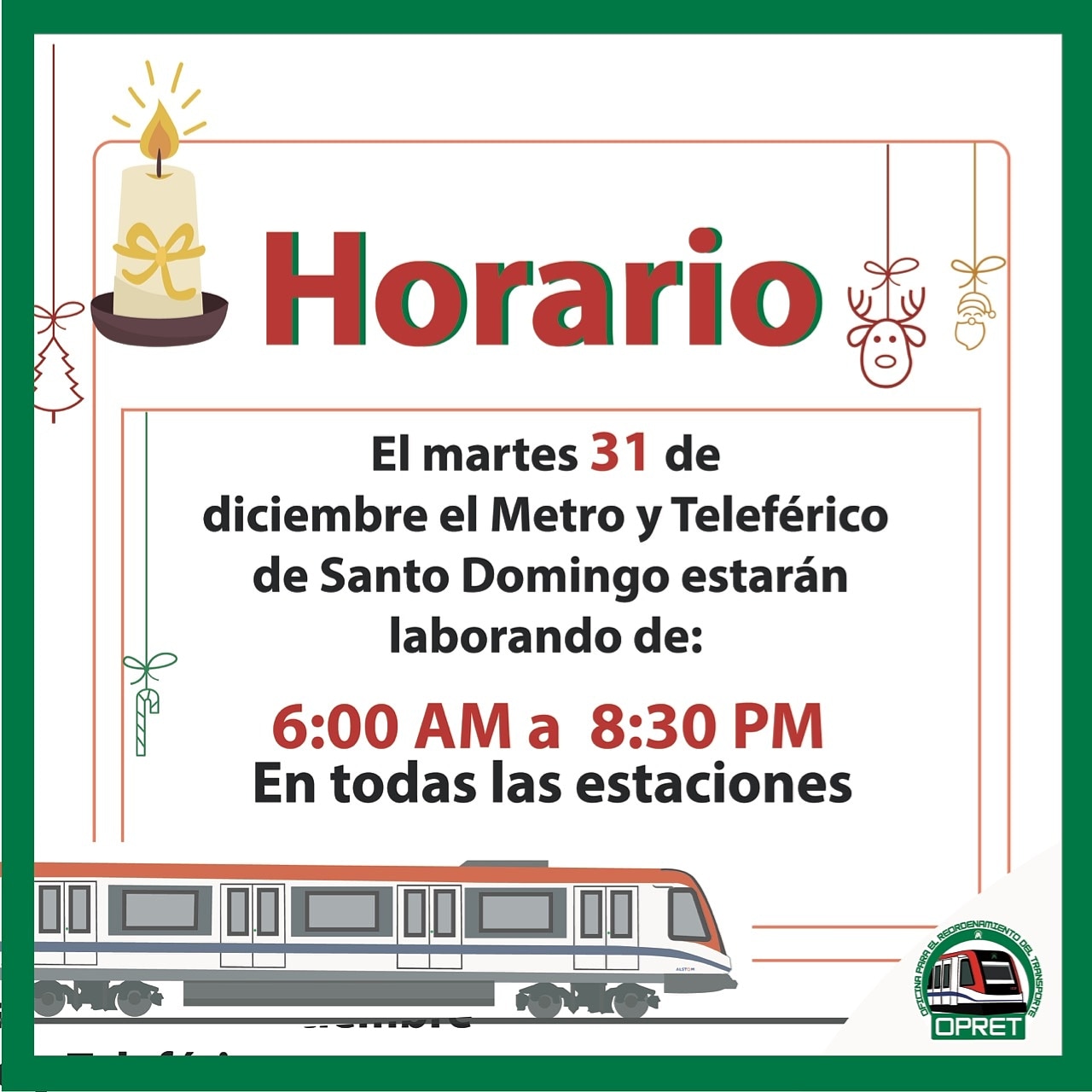 Santo Domingo.- The Office for the Reordering of Transportation (OPRET) informed all users of the Metro and the Cable Car of Santo Domingo on Sunday the special schedule that will offer the service Tuesday, December 31.

Through Twitter account ITS, the institution announced that the services of means of transport will be available from 6 in the morning until 8:30 at night on the last day of the year.

Previously, Opret reported that on Wednesday, January 1 would be working media both from 8 in the morning to ten at night.

“As of Thursday, January 2, commercial operations will resume at regular hours from 6:00 a.m. to 10:30 pm,” Said Opret networks on its Twitter post. 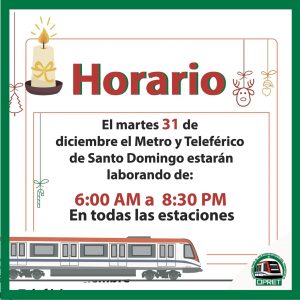