Haitian population increases alarmingly in border towns of the DR 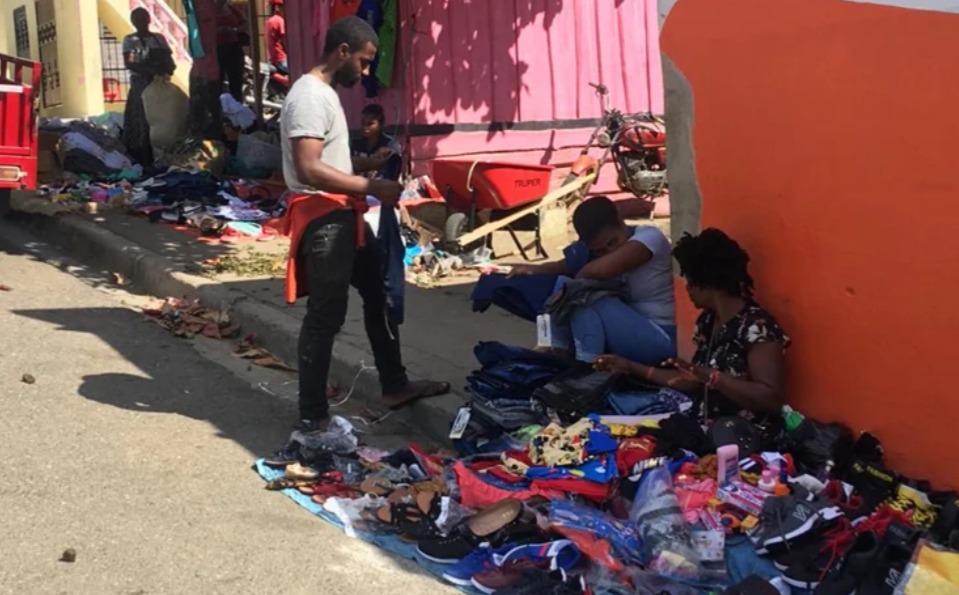 RESTAURACIÓN.- Despite the measures taken by the military authorities, the entry of undocumented immigrants remains one of the main problems of the border, in areas of the province of Dajabón.

Walking through the streets and neighborhoods of the province and its municipalities: Partido, Loma de Cabrera, and Restauración the common denominator is a large number of Haitians living there, some legal, but the vast majority do not have documents.

For some residents here the entry of these people into the national territory is necessarily related to the permissibility of those who have to watch the checkpoints, which are guarded by five, six and up to eight soldiers.

Due to emigration, the most critical place in the province is the municipality of Restauración, because of the large number of undocumented immigrants who have made that place their residence.

According to residents consulted by El Nacional between 45 or 48 percent of the munícipes are undocumented who have settled “little by little,” in violation of the laws in force.

The rise of undocumented immigrants is such in Restauración, that Dominicans build “housings” for renting “pieces” to these people, which becomes a public health hazard since they do not have adequate sanitary spaces for them to meet basic hygienic needs.

In such places, hundreds of undocumented foreigners reside and are forced to conduct their necessities outdoors. Additionally, they have occupied public spaces for the sale of clothes and other products.

For the intellectual and professor José Antonio Urbaez, what is happening there is of concern, since eight of ten patients in the municipal hospital do not have documents.

He argued that the same situation is happening in public schools, and that the problem in this regard is more serious in rural areas, which are inhabited 100 percent by Haitians.

Urbaez explained that 20 years ago Haitians without documents came to the municipality and settled in rural areas, but now live in the urban part.

For the businessman, José Miguel Marte, the operations conducted by the military in Restoration are highly inadequate because they are limited to the main street, while the Haitians use other routes to enter the area.

“You just have to go to the municipal park after 8:00 at night, and you will notice a large number of illegal Haitians and the military does nothing,” Miguel Marte explains.

The population of Haitians increases in the towns of the border area.