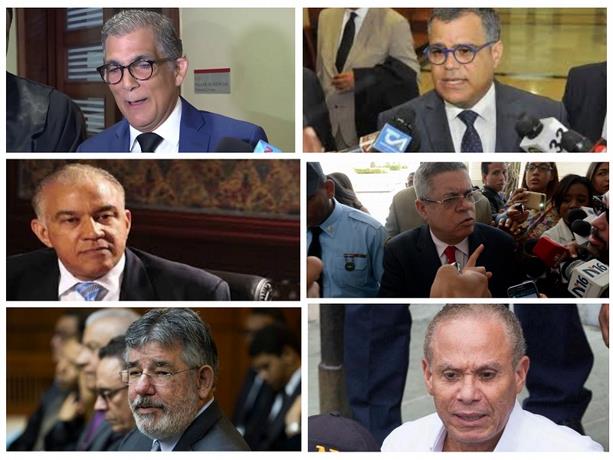 Santo Domingo.- In eight days the Supreme Court will explain to the Prosecutor’s Office, the defendants of the Odebrecht case and the country why it set a precedent with privileged jurisdiction in which is considered one of the most important cases of corruption that have passed the filter of a preliminary hearing.

On December 17, the Supreme Court secretary will read the ruling that had the dissenting vote of five justices,

It said that entire sentence will be read January 28. The dissenting judges will also say why they disagree with the ruling.