PAHO asks the country for surveillance against viruses detected in China 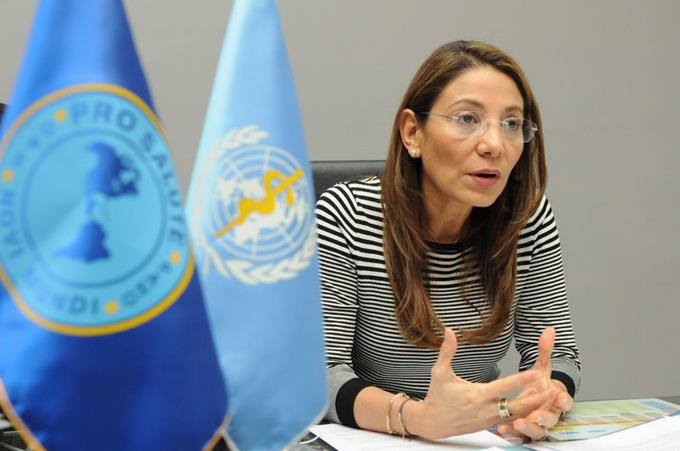 The country must keep an eye on the surveillance of the behavior of the respiratory conditions that are registered as a preventive measure against the emergence of a new coronavirus (nCoV) or acute respiratory syndrome detected in China and which is currently under study by the World Organization of the Health (WHO).

The suggestion was made yesterday by the local representative of the Pan American Health Organization (PAHO), Dr. Alma Morales, who stressed that although WHO has not yet issued an international emergency, as the Dominican Republic is a tourist country that mobilizes many people for their airports should keep epidemiological surveillance alert for the early detection of any case.

Coronaviruses are characterized in that they can produce respiratory conditions ranging from mild to very severe.

Morales was interviewed by Listín Diario about the cases of pneumonia reported on December 31, 2019, in the city of Wuhan in Hubei Province, China, among people linked to a seafood market that was also found to harbor many species of domestic and wild animals for consumption and that has been extended to other communities and countries of the area.

He said that being a new virus it is still being studied; that it is important that it has been detected in time and that the general measures of the countries should be directed to surveillance to detect cases early, stay alert to the information issued by WHO and educate health personnel and the general population about measures to be adopted that are the same as those suggested in the prevention of respiratory conditions.

Among those measures he cited hand washing and never use them to cover his mouth when sneezing, cover his mouth and nose with a tissue or with the inside of his arm, a lot of hygiene in homes, safety in food handling, Seek medical attention when respiratory conditions are present, when visiting markets where there are live animals, you should wear protection and cook the meat well.