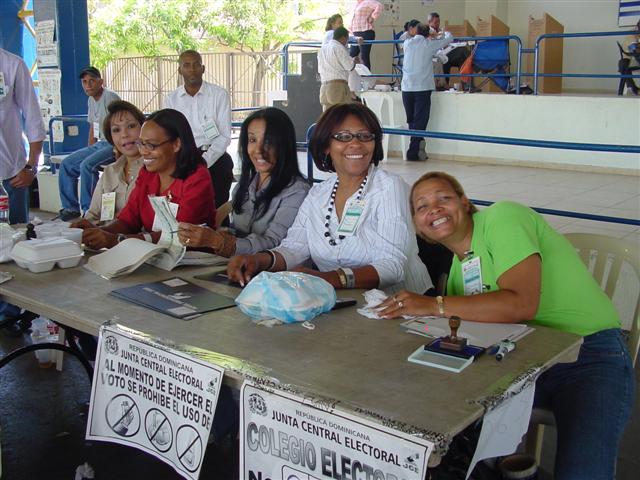 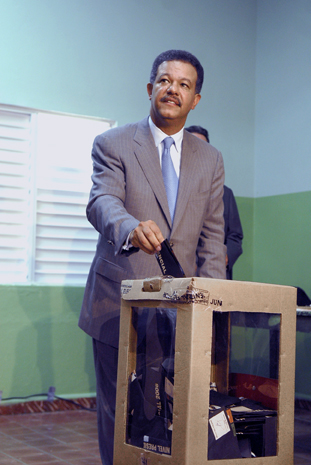 Santo Domingo.- The Gallup-Hoy survey, published Monday in the newspaper Hoy found that 42% of the citizens would vote for the candidates of the Dominican Liberation Party (PLD) and the Modern Revolutionary Party (PRM) for the February municipal elections, reflecting a tie.

According to this year’s first Gallup survey, if this trend materializes, “the correlation of forces in municipal governments will change, since the PLD has a large majority, with 106 representatives, and the PRM 46.”

6.8% of adults said that in the February elections they would vote for the La Fuerza del Pueblo party and its allies; 1.5% for the National Will of the Citizens Party (PNVC), and less than one percent for the candidates of the Country Alliance, and the Institutional Democratic Party (PDI).